Just an admin note: I’ve reverted the blog to its previous template because the new one mangled some characters and did weird things with quoted text. It’s not quite right yet so please excuse the dust. 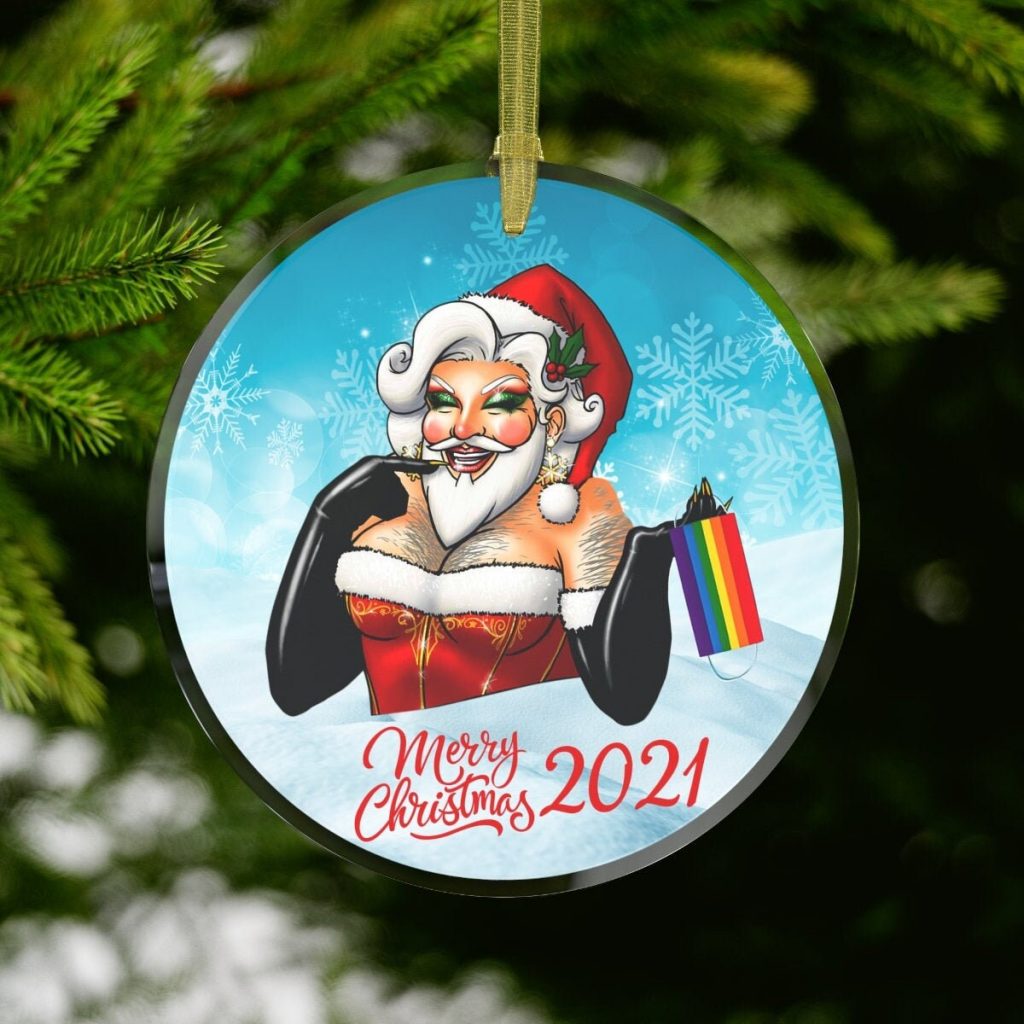 I’m sorry I haven’t updated the blog for a while now: family things, a ridiculously heavy workload and adopting a greyhound have kept me away from the keyboard in the last few months. There are many fun things coming in 2022, but right now my RSI-addled hands need a rest.

I hope you have a very merry Christmas and that 2022 is happier for, and kinder to, all of us.

The majority of â€˜goodâ€™ men prop up sexism in all sorts of ways: Those who complain about #MeToo and not being able to ask out coworkers anymore make life easier for virulent workplace harassers. Men who joke about locking up their daughters pave the cultural way for paternalistic policies that limit womenâ€™s rights. Men who only want to marry housewives prop up systemic hurdles in working womenâ€™s career paths.

There was an important legal judgement yesterday that, despite being about trans people, has somehow failed to make it into the papers.

London’s High Court threw out the attempted judicial review of the Equality Act 2010 by LGB Alliance co-founder and trustee Ann Sinnott, saying that her case was “unarguable” and that her interpretation of the EA was “wrong in law”.

To cut a long story short, trans people and allies have spent the last four years explaining what the Equality Act and Gender Recognition Act say, and the bigots â€“ with significant approving coverage from their friends in the press â€“ wasted Â£100,000 of crowdfunded money to receive the same explanation from the High Court. The Equality Act applies to trans people irrespective of whether they have a Gender Recognition Certificate, and it is not legal for single sex spaces to institute a ban on trans people unless such a ban is legitimate and proportionate.

This is the second important judgement to attract virtually zero coverage: a few weeks back the Good Law Project successfully appealed against the Keira Bell judgement restricting the use of puberty blockers in under-18s.

This week’s futile exercise wasted Â£100,000 that could have been spent on genuine women’s charities. But it’s not about protecting or helping women. It’s about creating anti-trans publicity and ideally, anti-trans legislation. But like most vexatious cases funded by the Christian Right, the publicity is the point.

It’s nice to have a bit of good news, but it’s worth noting that as a co-founder and trustee of the LGB Alliance Sinnott’s action is in clear breach of the charity commission’s rules, as was the Alliance’s anti-trans advert in the Scottish press this week. It looks like the Equality Act isn’t the only legislation bigots don’t, or pretend they don’t, understand.

For many parents, today is the beginning of another block of having the kids attending school virtually rather than in person. It’s many things â€“ difficult and exhausting, mainly â€“ but it’s not homeschooling.

This is not â€˜home schoolingâ€™. Home schooling is a conscious decision made by some parents having researched that option. This is emergency education, during lockdown, while surviving a pandemic! So, letâ€™s lower our expectations of ourselves a little. #homeschooling #lockdown

The most important thing is our children’s wellbeing, and our relationship with them. We need to let go of our vision of perfect parenting, definitely good enough is good enough at the moment!

If you’re not Very Online, you may have missed Bean Dad: for a full day social media was sharing and/or piling on a man who posted about teaching, or rather not teaching, his daughter to use a can opener.

…despite a bombshell story about Trump attempting to manipulate the outcome of the Georgia election, â€œBean Dadâ€ was the social media networkâ€™s top trending topic. Bean Dad, it turned out, was John Roderick, who had issued a series tweets about how his 9-year-old daughter had asked for his help opening a can of beans while he was working on a jigsaw puzzle. Instead of showing her how to work the can opener, he made her figure it out on her own, which she finally did after six hours of â€œgrunting and groaning.â€

I saw the original posts and assumed it was someone very selectively telling a story in an attempt to go viral, as did Pothast. But as she points out, it became something more interesting when people began to unearth Roderick’s old tweets containing various slurs and quite a lot of homophobia, ableism and antisemitism. The tweets don’t appear to be sincere; they appear to be the kind of “edgy” humour you find in episodes of South Park.

And that got Pothast thinking.

Over the past day, the discourse around the Bean Dad kerfuffle has had me thinking about the larger cultural disconnect it reveals between members of the same community. This is the chasm between between those who have decided that joking about â€œfunny rapeâ€ or ironically calling someone a â€œfagâ€ actually isnâ€™t very original or creative (and honestly never was), and those who feel alienated by the prospect of living in a world where their jokes about Jews (delivered with or without affecting a Cartman voice) are no longer met with unconditional approval.

This article made me laugh: Why is there a bucatini shortage in America?

Being educated noodle consumers, we knew that there was, more generally, a pasta shortage due to the pandemic, but we were still able to find spaghetti and penne and orecchietteÂ â€” shapes which, again, insult me even in concept. The missing bucatini felt different. It was specific. Frightening. Why bucatini? Why now? Why us?

I didn’t know what bucatini was, so I’ve ordered some to try it for myself. There doesn’t currently appear to be a bucatini shortage in Scotland.

Jessica Valenti is on typically scathing form in this piece about cis, straight white men in US politics:

Because to them, white men are a politically neutral group: the default choice. Any deviation from that standard must be about â€˜identity politicsâ€™. It has never occurred to them that white men are the most political identity of all.

For centuries, straight white men have been at the worldâ€™s helm because they were straight white men. Still, despite eons of patriarchy and the systemic disenfranchisement of marginalized communities, we are supposed to believe that the glut of white men in power is based on competence alone. How many times have we heard that an all-white male panel, board of directors, or leadership team was chosen solely on ability? They were race and gender blind in their process, they swear! It was all about who was best for the job!

â€œHello, babies. Welcome to Earth. Itâ€™s hot in the summer and cold in the winter. Itâ€™s round and wet and crowded. At the outside, babies, youâ€™ve got about a hundred years here. Thereâ€™s only one rule that I know of, babies â€” God damn it, youâ€™ve got to be kind.â€
â€“ Kurt Vonnegut, God Bess You Mr Rosewater

In the aftermath of Donald Trump’s defeat, the commentariat are urging us to feel empathy for the would-be dictator, his acolytes and his supporters.

That’s certainly the right thing to do, the loving thing to do, the Christian… oh, fuck that and fuck those people. They put kids in cages and permanently separated them from their parents. They contributed to the deaths of nearly 275,000 people. They urged legislators to let evangelicals leave LGBT+ people to die in the name of religious freedom. They began a process that they hope will lead to the reversal of equal marriage and restrictions on women’s reproductive rights. They stood side by side with neo-Nazis. They put a rapist and a criminal enterprise in the White House.

Where was their empathy?

As author Elizabeth Sandifer put it:

Mussolini was summarily executed, dumped outside a train station, pissed on, and then hung upside down on display from a meat hook, and so I think everyone arguing that the left needs to reach out to the right needs to appreciate just how conciliatory weâ€™re already being.