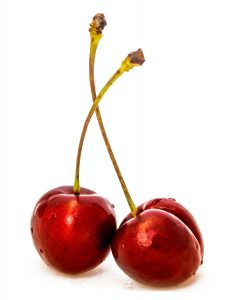 During the AIDS epidemic, some people who didn’t want to wear condoms claimed that it wasn’t because they were selfishly putting other people at risk; it was that the virus was so small that it could pass through microscopic gaps in the material condoms were made from, so there was no point in people wearing them.

During the coronavirus pandemic, some people who don’t want to wear masks are claiming that it’s not because they’re selfishly putting other people at risk; it’s that the virus is so small that it can pass through gaps in even the fabric of medical-grade masks, so there is no point in people wearing them.

Both groups of people were wrong, because viruses don’t travel by themselves; they need a host. In the case of AIDS it was bodily fluids; with coronavirus it’s droplets. And in both cases, the hosts are much, much bigger than the virus â€“ so condoms prevent the spread of AIDS and masks reduce the spread of coronavirus.

This is technically known as the fallacy of incomplete evidence, although we know it as cherry picking. It’s when you carefully choose evidence that appears to support your position and ignore or discount anything that contradicts it. You’ll find it in climate change denial and creationism, anti-trans activism and racism and pseudoscience of all kinds, and it’s been with us for millennia.

Or at least, all the evidence I choose to believe says it has been.