We hate to say we told you so

There was widespread revulsion on social media yesterday over this article. 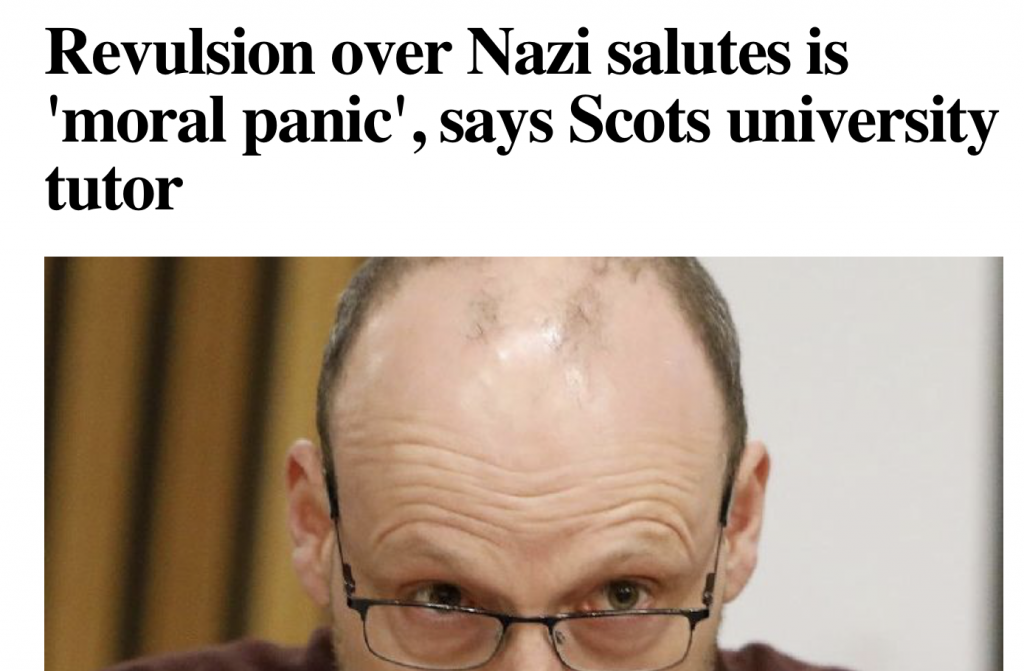 Mr Waiton here isn’t a tutor, he’s a senior lecturer. He’s also a Brexit Party candidate. And the newspaper this article is from, The Scotsman, is his occasional employer. He’s also a regular contributor to the Herald, Scotland’s other national daily, where he helps fuel the moral panic around the existence of trans people. Naturally he’s a regular Spiked contributor too.

As ever, trans people told you he was a bad ‘un and nobody listened.

Stuart Waiton was handed a microphone and met with applause at a Glasgow anti-GRA [Gender Recognition Act] event with subsequent national press writeups completely unequipped to see how the subject is like flypaper for those with broader reactionary, anti-feminist, anti-minorities agendas.

…this abhorrent view is nothing new. And yet we have #buyapaper appeals from those papers who pay this guy and others like him for his views, while the press landscape in Scotland remains heavily skewed towards men? The problem isnâ€™t just corporate cuts.

Elsewhere in “people who are awful to trans people tend to be awful people full stop” news: 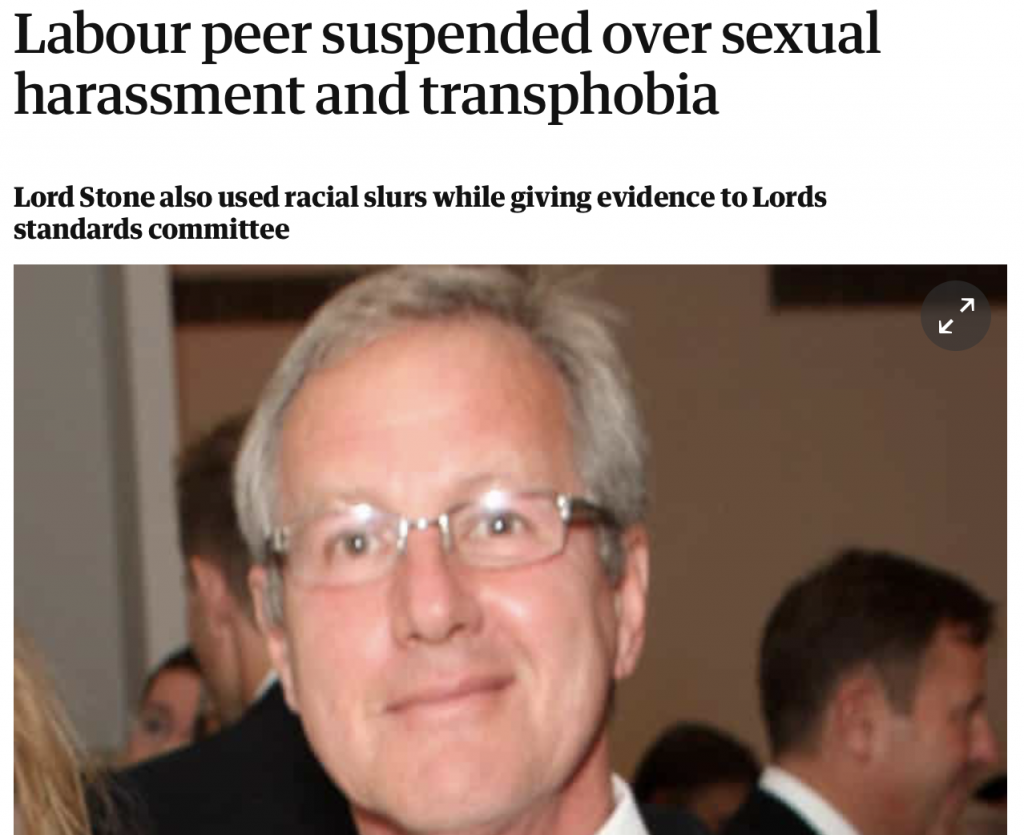