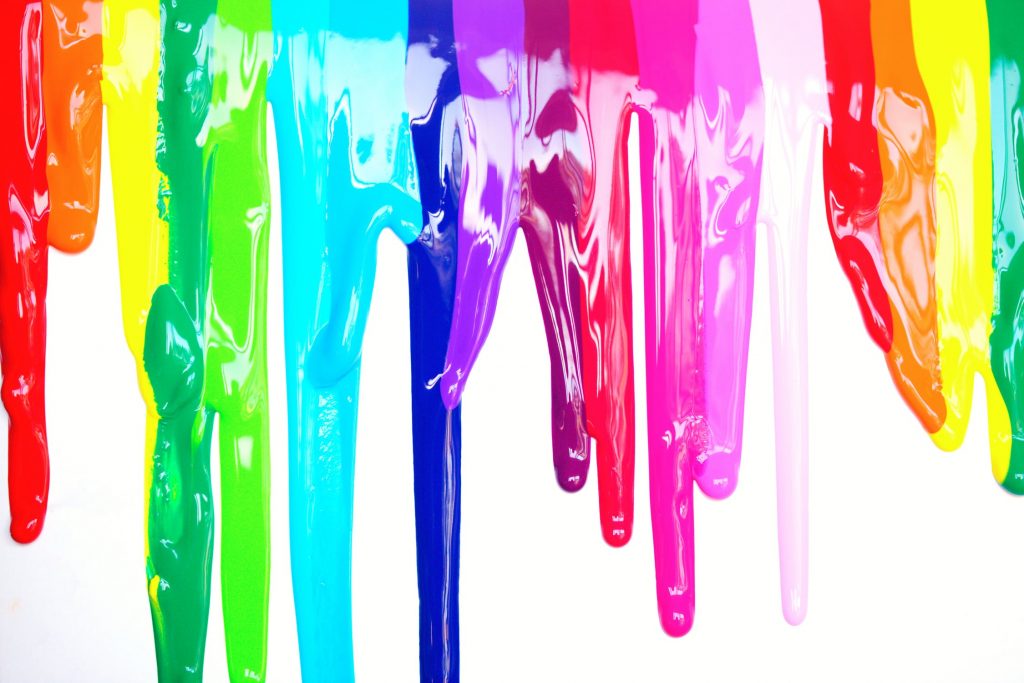 There’s an old Billy Connolly routine where he talks about The Queen. “A guy once told me that The Queen thinks the world smells like paint, because ten feet in front of her there’s a guy going [mimes frantic painting].”

Like the best jokes, there’s a grain of truth in it. When a dignitary comes to visit the flower beds are tidied up, the overflowing bins emptied, the rusty railings repainted, the homeless people moved to somewhere less embarrassing. It’s the same world we all live in, but the visiting dignitary sees a very different and much nicer version of it.

I was reminded of it yesterday when Tim Cook, CEO of Apple, spoke about coming out as a gay man in an interview with People En Espanol. When Cook came out five years ago, he was the only leader of a Fortune 500 company to do so. Ever since, he’s used his platform to advocate for a better world for gay and trans people: as he says, outside Apple the world is still a very unfriendly place for us.

Back to the paint. In his interview, he talked about how he believes that being gay is one of the greatest gifts God has given him.

at least for me, I can only speak for myself, it gives me a level of empathy that I think is probably much higher than average because being gay or trans, you’re a minority. And I think when you’re a majority, even though intellectually you can understand what it means to be in a minority, it’s an intellectual thing. It’s not intellectual for me to be in a minority. I’m not saying that I understand the trials and tribulations of every minority group, because I don’t. But I do understand for one of the groups. And to the degree that it helps give you a lens on how other people may feel, I think that’s a gift in and of itself.

I think a lot of people in minority groups will relate to that. To be in a majority group (not necessarily a numerical majority; you can still be in power when there are fewer of you, so for example men have more power than women even though they’re fewer in number) is to live in a world that smells of paint and fresh flowers.

I’ve certainly experienced that, and since coming out three years ago I’ve seen a very different version of the same world. It’s made me question pretty much everything, to look at the things I thought I knew and ask: is this true, or what I’ve been told is true? If this is how my particular tribe is treated, is this how other groups are treated too?

The answer is often yes.

As Tim Cook says, being gay (or trans, or a single mum, or Muslim, or…) does not mean you understand the trial and tribulations of every minority group. But it gives you a lens on how they may feel, and how they may be treated. And I think he’s right that it gives you a level of empathy that’s higher than average.

The converse can be true too. If you’re not part of a marginalised group, you can have a level of empathy that’s much lower than average. For example, here are some posts this week from the Daily Mail, a newspaper whose readership is primarily older, affluent, white, Christian, heterosexual and cisgender. The story was the horrific deaths of 39 people in the back of a truck.

“I’m personally over the moon. Sneaking in and stealing our benefits.”

“Hope this serves as a deterrent.”

“Thanks for the news, it’s brighten [sic] up my day it has.”

#notallolderaffluentwhitechristianheterosexualcisgenderpeople, obviously. But there’s precious little difference between the hate in the comments and the hate in the pages.

Here’s a promotional image from a paper that caters for a similar but slightly less affluent and educated readership. It’s a few years old now but you’ll recognise the name: she’s still saying much the same, and often much worse, on social media.

Look at that banner at the bottom. The Sun used those horrific sentiments in a marketing campaign. Buy our paper! We’re racist and inhuman!

Hopkins’ print career ended shortly afterwards, but not because of those columns â€“ the management were fine with those. Her gig ended because her legal bills were getting too much for the paper’s accountants to bear.

There’s no difference between Hopkins’ comments and the ones on the Daily Mail website.

This is what you get when your media isn’t diverse, when you cater for (and in some cases, constantly try to stoke fear and anger among) a very specific group of people.

Of course, members of minority groups can be hateful arseholes too, especially if they’re fed the same kind of bullshit against other groups: divide and conquer is the oldest strategy in the book. But it’s an interesting exercise to really look at the people who tell us to hate and fear others in this country, the ones fuelling transphobia or islamophobia, the ones telling you to hate foreigners and celebrate their deaths.