The problem isn’t us. It’s them 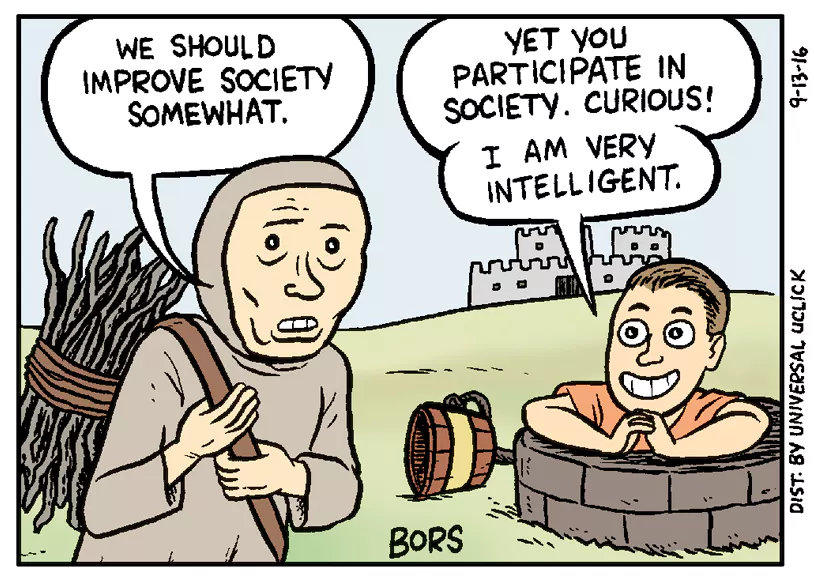 It’s interesting to compare the media’s treatment of extremely rich far-right ideologues who want to watch the whole world burn â€“ reasonable people with legitimate concerns, as the papers might put it â€“ with environmental protesters trying to raise awareness of the very real and present dangers of climate change. They’re loonies, terrorists, privileged middle-class sandal-wearers who ought to get a real job.

One of the familiar allegations repeatedly thrown at this week’s Extinction Rebellion protestors is that they’re hypocrites: some plastic water bottles have been spotted and Emma Thomson was in a plane, therefore their entire argument is bunk.

#ExtinctionRebellion[they] are NOT protesting about individual consumer behaviour, so however satisfying it feels to point out they prob drive cars/their superglue is prob not vegan/weed lamps are prob CO2 intense etc etc, itâ€™s not actually relevant to their objective.

The whole point of the protests is to raise awareness of the way in which the media and successive governments have painted climate change as something only individual actions can fix â€“ so there’s no need to regulate big business until every one of us rides a bike and drinks only from containers made from hemp.

Whereas the reality is that individual action is utterly meaningless for as long as giant corporations continue to trash the planet without fear of consequence. Just 100 companies are responsible for nearly three-quarters of global carbon emissions. Whether you or I drive cars or ride bikes is irrelevant in that context. It’s better if you cycle, of course, but the problem isn’t us. It’s them.

As Swayne says, the protests are about “GOVERNMENT inaction on climate change. Carping at personal habits has been the RW [right-wing] tactic against environmentalists for over 30 years.”

Enviro/ist: global warming will kill us
RW: ahh! but your CitroÃ«n 2CV runs on PETROL so your point is INVALID!