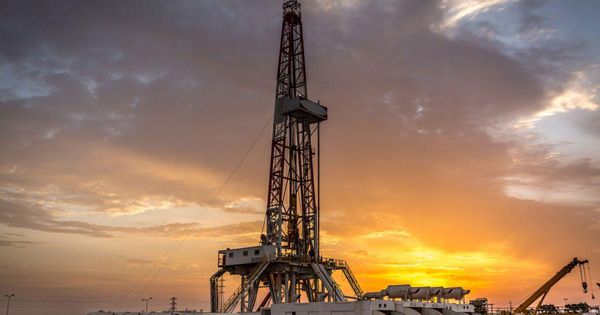 Almost 50 geoscientists have urged the government to commission an urgent review of the fracking earthquake limit, which they suggest should be raised to allow the industry to expand

Of the 48 people that signed the letter, I could not confidently identify 9. I think one works for BP and another works for Shell. Many are not experts in any recognisable way. But it doesnâ€™t really matter. Because, of the remaining 39, all have links to gas and oil companies.

…Several signatories openly brag about their industry funded research. Many used to work for oil and gas companies. Quite a few still work for those companies. And others are not even practising scientists, but directors of a business in the energy sector.

This isn’t just yet another example of how The Times and its sister titles often publish advocacy and rarely bother to check credentials. It’s part of a wider problem where supposedly independent experts are nothing of the sort.

The Taxpayer’s Alliance is a good example. It keeps its funding secret because it doesn’t represent the ordinary working stiffs it claims to; it’s an advocacy group for the super-rich, who fund it out of their very deep pockets.