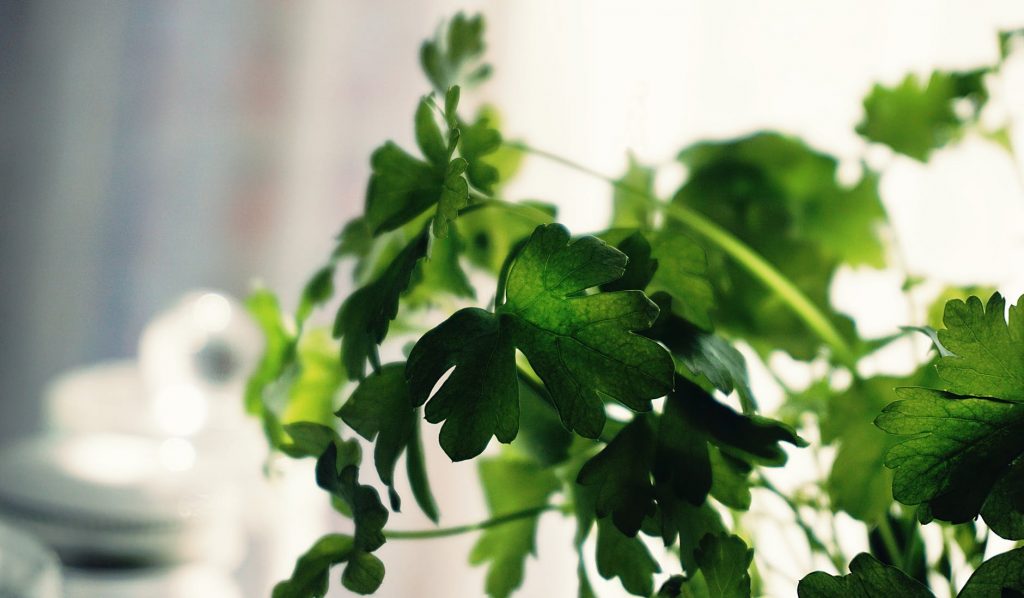 Women are being warned not to put herbs in their vaginas after a Marie Claire article suggested that they should use parsley to “kick-start” their periods.

It’s easy to laugh, but it’s actually quite a serious problem: time and again magazines and online magazines aimed at women print deluded and sometimes actively dangerous health advice from people who haven’t got the faintest clue what they’re on about.

Gwyneth Paltrow’s Goop site is a good example: it urges women to do all kinds of dangerous things to their genitals and weasels out of taking responsibility for any resultant injury or infection with a disclaimer effectively saying that “the products or procedures mentioned on the site are not intended to be a substitute for professional medical advice, diagnosis, or treatment.” Some of Paltrow’s fact-free tips have appeared in supposedly reputable magazines such as Women’s Health.

I’m surprised Marie Claire slipped up, because as magazines go it’s one of the better ones. But it’s an industry-wide problem. Between “alternative” medicine, dangerous diets and cheerleading for cosmetic surgery, women’s magazines are often really bad for women’s health â€“ and the more magazines move online and become low- or no-paying content farms, the worse the problem is going to become.