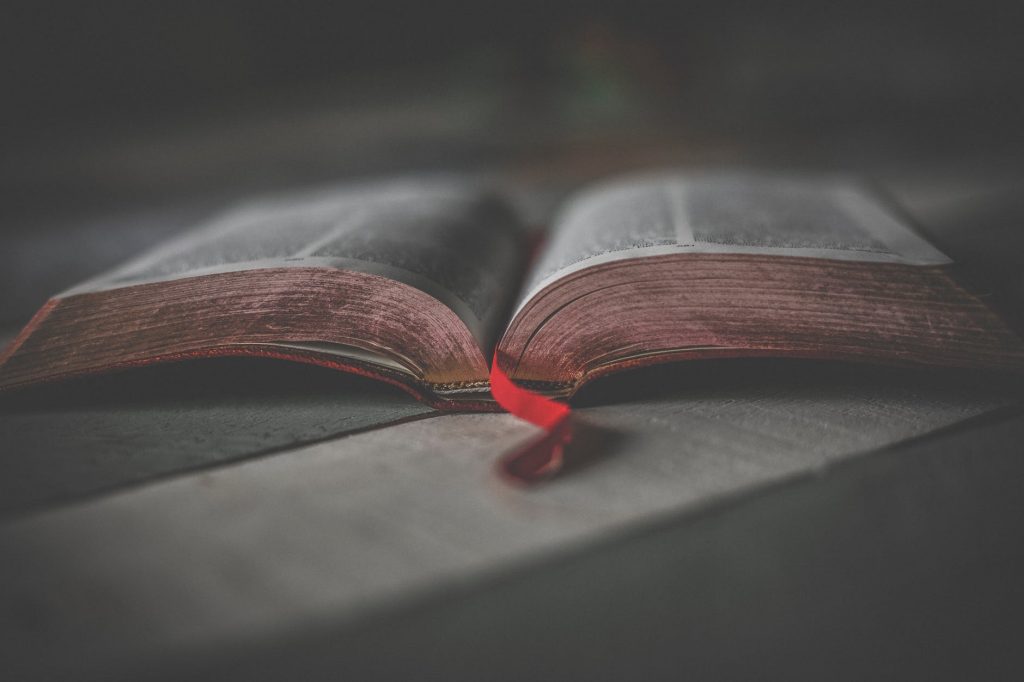 My friend Chris Phin has blogged about what he calls a really simple idea:

Everyone around you, indeed, everyone all over the world, has a story that brought them to today, to this minute, this second, that is as rich and internally consistent as yours.

That reminds me of my beloved This Is Water, in which David Foster Wallace notes that as you don’t know what people’s stories are, you might as well assume the best of people: you’ll never know one way or the other, so you might as well go for human warmth and empathy. You’ll have a much better life if you do.

(If you missed it, I wrote about this last Christmas in a post covering all kinds of things including how I stopped being a snob about Christmas lights on strangers’ houses.)

We humans are a storytelling species. This, in Time magazine, caught my eye:

Now, a new study in Nature Communications, helps explain why: storytelling is a powerful means of fostering social cooperation and teaching social norms, and it pays valuable dividends to the storytellers themselves, improving their chances of being chosen as social partners, receiving community support and even having healthy offspring.

It’s a really interesting study: researchers studied “forager cultures” and found that their tales “carried lessons about social cooperation, empathy and justice, and many taught sexual equality too.” It’s a small study, but I love the fact that it found “storytellers were chosen over people who had equally good reputations for hunting, fishing and foraging â€” which at least suggests that human beings may sometimes prize hearing an especially good story over eating an especially good meal.” I bet the storytellers were offered exposure rather than any payment, though.

Not everybody wants to share their stories, or read others’. I think in particular there’s a generational issue, where some people who grew up before the internet don’t understand why on Earth anybody would send their darkest thoughts into the public sphere. But for those of us who grew up with social media, or were introduced to it fairly early on, it’s perfectly natural.

As the late Douglas Adams so excellently put it:

I’ve come up with a set of rules that describe our reactions to technologies:

1. Anything that is in the world when youâ€™re born is normal and ordinary and is just a natural part of the way the world works.

2. Anything that’s invented between when youâ€™re fifteen and thirty-five is new and exciting and revolutionary and you can probably get a career in it.

3. Anything invented after you’re thirty-five is against the natural order of things.

My very first article, some 20 years ago now, was about the then-new phenomenon of “journalling”: people posting about their lives online. It seemed strange then; today, it’s normal. And I think that can be powerful.

Iâ€™m currently â€“ today â€“ feeling hopeful. Because around me, in the friends I have in cyber- and meatspace, and the media I chose to be exposed to, I see people much more willing to be emotionally vulnerable and honest. To allow people, in other words, to read that story inside each of us, and not to be afraid to show the world that weâ€™re not the 2D cardboard cut-out people we usually feel we have to present as.

There are many problems with social media, but it has many positives too. Reading other people’s stories has helped me make sense of my own, has provided support when I really needed it, has helped me see beyond my bubble.

Iâ€™m seeing people using social media to articulate and own their issues, their problems and their insecurities â€“ their stories. Theyâ€™re prepared to show the workings-out of how you become a good and kind and whole person, rather than persisting in the fiction that theyâ€™re already complete, autonomous adults. And thatâ€™s marvellous, I think; I have become closer to friends who have embraced their chaos and their fuckups, and I believe people have been drawn closer to me when Iâ€™ve purposefully dismantled the faÃ§ade I so carefully built from my teens on.

Storytelling is valuable to the storytellers as well as to the readers or listeners. I’ve been quite open on this blog, possibly more than some people would like, but I find the process of writing my thoughts down and putting them out there is useful. And I’ve had many real-world conversations with people about things I first talked about here. Sometimes all you need is a little “liked” icon to tell you that somebody found what you wrote useful, or interesting, or valuable, or funny.

Like Chris, I built a facade in my teens. And like Chris, I find I’m much happier having dismantled it. Being open online is part of that. It means I’m showing my authentic self: an imperfect human who’s trying to be better.