The most wonderful times of the year 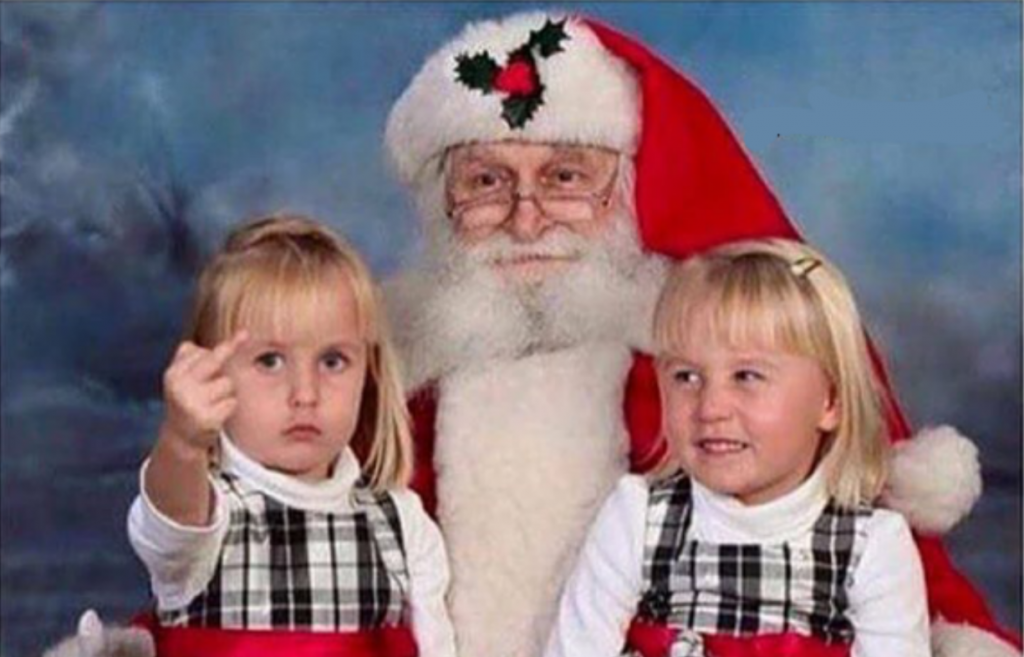 I know I had a birthday last month, but like all good queens Iâ€™ve got two: my birthday and the day I became Carrie. Legally speaking, that change happened on this day last year.

I usually post a round-up just before Christmas, and last yearâ€™s one just happened to be the day my name changed â€“ although I didnâ€™t know that at the time, because the documents are sent to you by snail mail. As I said last year, it was going to be a big Christmas for me:

The first Christmas for Carrie.

This Christmas is much the same, although Iâ€™m a divorced parent rather than a separated one now. Where last year was quite sad for me, Iâ€™m feeling quite festive this time around. Not least because I fully intend to celebrate my second birthday this year, so by the time you read this Iâ€™ll probably be in the pub.

What jumps out at me isnâ€™t the trans thing or the ongoing drudgery of dealing with a desperately underfunded NHS. Itâ€™s that again and again Iâ€™ve been writing about having joyful experiences with good people.

Itâ€™s interesting to compare my real-life experiences of living as a trans woman with the way people like me are written about in newspapers and online. In the real world Iâ€™ve made stacks of women friends and been treated with kindness and inclusivity. In the media Iâ€™ve been the subject of a moral panic just as toxic and malicious as the one over gay people in the 1980s. Iâ€™ve stopped buying all kinds of publications because of it, choosing to spend my money on more deserving causes instead, but itâ€™s hard to ignore: every day my news app gives me yet another white, middle-class, cisgender English journalist telling me Iâ€™m a monster, a predator. By far the hardest thing about being trans in 2018 has been having to endure this bullshit.

It will pass, eventually. But itâ€™s done incredible damage to one of the most vulnerable groups of people.

Enough of that. Letâ€™s stick to the good bits. This has been a year of big laughs and big ideas, of drag queens and dancefloors, of big wheels and big emotions and of stupid jokes and pointy guitars. Itâ€™s been a year of adventures and experiences, of pride and of positivity, a year of gigs and of giggles and of comfort zones being dynamited. More than anything, itâ€™s been a year of fears faced up to and good friends found.

Thanks for reading. I hope you have a wonderful Christmas and a joyful, prosperous and healthy New Year.