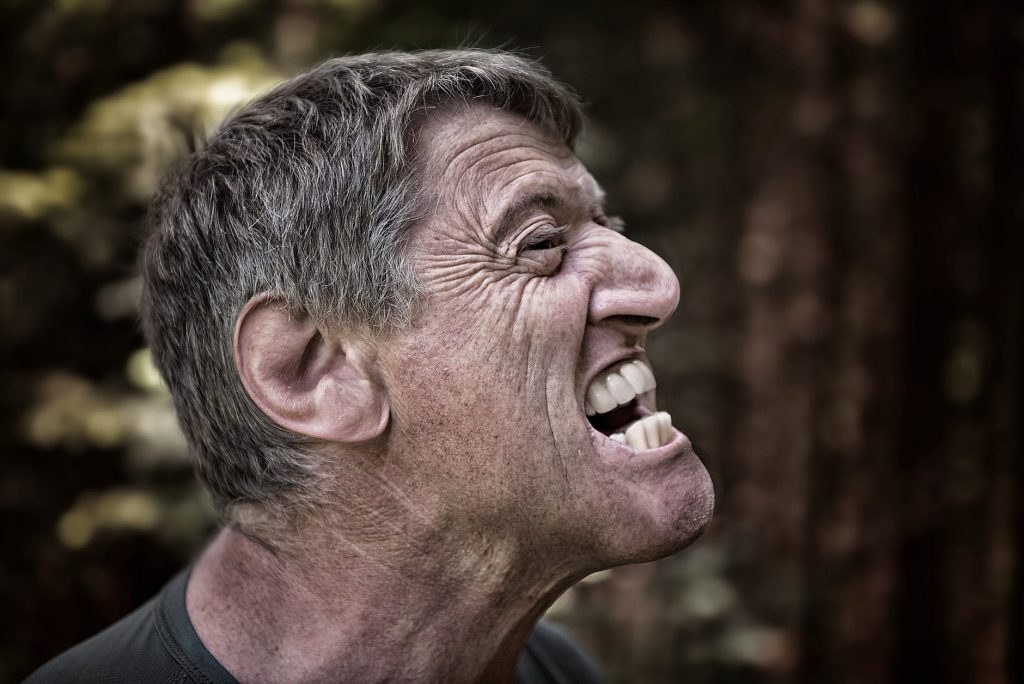 We’ve heard a lot about radicalisation in recent years.Â Radicalisation is the process of causing somebody to adopt radical â€“ that is, extremist â€“ positions on political or social issues. As The Guardian reported back in 2014:

people’s beliefs are rarely determined by good evidence and sound reasoning alone. There are all sorts of psychological biases that make us more ready to believe some things rather than others. [People] who believe they are seen as nobodies in their own country are bound to be attracted by the idea of being heroes elsewhere. And once inside the bubble of an online network dedicated to the same cause, all their pernicious beliefs are reinforced.

…once persuaded, we seek confirmation, not challenge.

There’s an element of racism to the term: as the same Guardian article notes, one person’s radicalisation is another’s religious epiphany. But generally speaking, the process goes a bit like this:

But sometimes it’s simply because somebody got caught making a mistake.

You see it in media. Somebody writes an ill-conceived, poorly researched or just plain piss-poor thing concerning some marginalised group; members of that group respond angrily; the writer feels under attack and doubles down, writing even more inflammatory things; the group responds in even angrier ways; the writer becomes angrier still and starts accumulating supporters who hate the group even more than they do, becoming increasingly convinced that the group is the embodiment of pure evil; and so on.

Somebody who started off as a perfectly decent human being ends up inhabiting a bubble of bigotry and becomes a frothing, intolerant, abusive arsehole.

I’m not going to name specific people, because the people I have in mind are notorious for searching their own names on the internet and sending their many thousands of followers after their critics.

It’s interesting and saddening to see: it’s a journey where mild ignorance becomes outright hatred. People just like you and me, ordinary, reasonably intelligent people, become howling bigots who obsess over the perceived evils of some minority or other. And because they have a powerful platform, whether that’s in traditional media or on social media, they can do a great deal of damage. Their platform becomes a bully pulpit.

It’s radicalisation, but we don’t call it that when the hate preachers are white and shop in Waitrose.

The truth is that what we currently call radicalisation is not some sinister manipulation, but a process by which people come to freely choose a dangerously and wickedly misguided path that they nonetheless perceive to be a virtuous calling.

There is nothing psychologically unique about this. The road to inhuman terror starts with all-too-human error.

Hell in a handcart, Uncategorised