Twitter’s cowardice is all about one man

No, not its boss, Jack Dorsey. This guy. 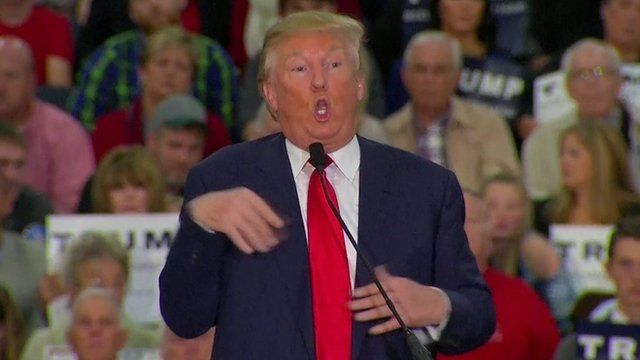 Twitter doesn’t want to move against hatemongers such as Alex Jones because if they do, it begs the question: why not Trump?

The short answer is: $2 billion.

That’s how much the Trump account is believed to be worth to Twitter, which is why it hasn’t blocked him despite him frequently posting abusive and threatening tweets and occasionally making nuclear threats to world leaders. That’s all fine, because Trump is “newsworthy”.

Dorsey mouths platitudes about freedom of speech, but his only concern is Twitter’s freedom to make money.