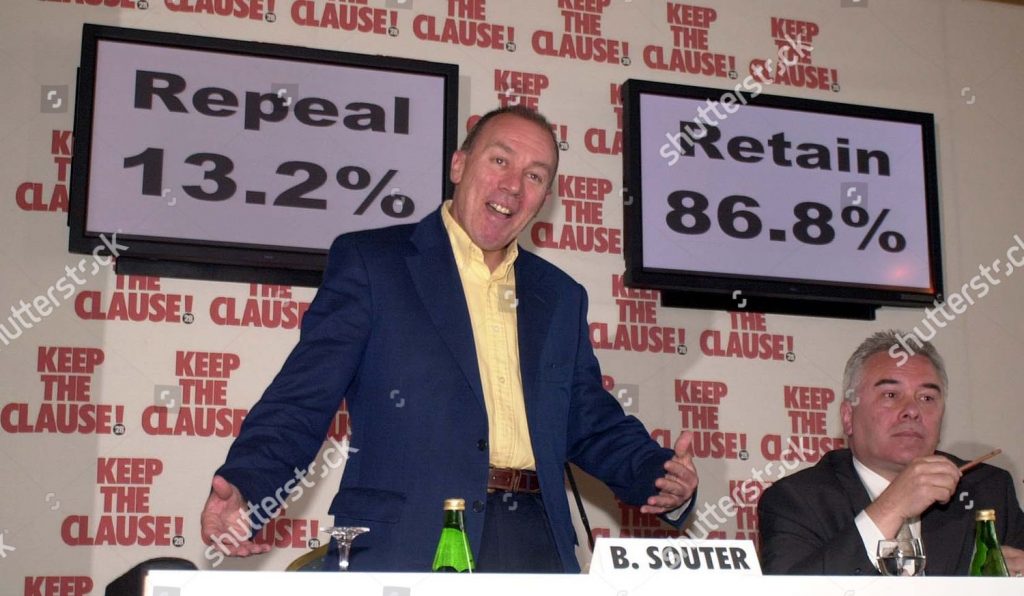 I’m one of the contributors to a new book, Twenty-Eight, which looks at the impact of the hateful anti-LGBT legislation that lasted from the late 1980s until the early 2000s.

It’s generally agreed that Section 28 was a terrible stain on our history, but what people tend to forget is that the majority supported it. As Scott Cuthbertson of LGBTI Scotland recalls:

Not a single poll supported the repeal of Section 28. That’s because a millionaire and the media collaborated to create a moral panic. Now the vast majority of the public are horrified that they ever treated LGBT people that way.

He notes that in 2000, the year Scotland repealed the law (England was a few years later), a poll for the Daily Mail found that 54% of respondents wanted to keep the legislation in place.

Many of the pundits and publications that contributed to the moral panic over LGBT+ people then are doing the same now.

Books, Hell in a handcart, LGBTQ+