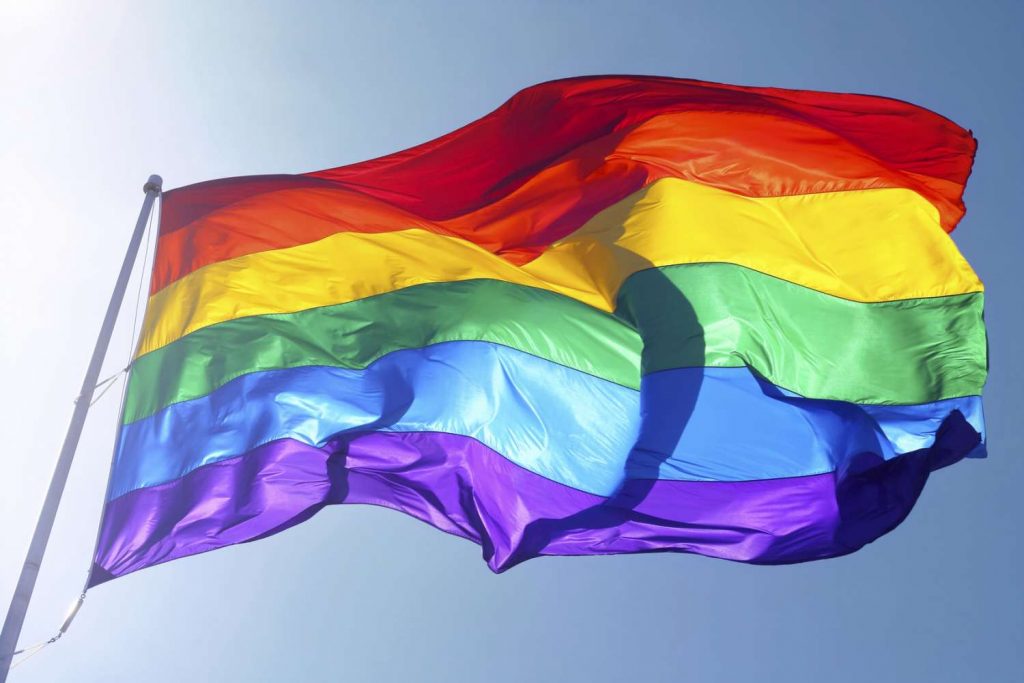 June is Pride Month in the US, and because so many brands are global now that means it’s Pride Month here too. Social media managers have changed their brand avatars to include rainbows, and at the end of the month they’ll take the rainbows away again. And in the meantime, they may not do a single damn thing to support LGBT+ people, let alone help them. All too often a rainbow flag on a corporate Twitter account is an empty gesture.

Not all firms wrap themselves in the rainbow as an empty marketing ploy. Apple lobbies against anti-LGBT+ legislation, for example. But many firms, including the likes of Comcast, AT&T and Amazon, have given considerable sums of cash to anti-LGBT+ politicians. And many broadcasters, publishers and streaming services have been happy to profit from anti-LGBT+ abuse masquerading as legitimate comment or edgy comedy.

“Corporations in hypocrites shocker”, I know. But while it’s always fun to mock such firms’ hypocrisy on social media, I think it’s more important to try and do something positive around Pride. There are countless LGBT+ owned businesses who would really appreciate your custom; countless LGBT+ authors whose books would be a brilliant addition to your reading list; amazing LGBT+ artists of all kinds who are doing great things. Whenever you see a rainbow, think of it as a reminder that your money and your attention can make a real difference to LGBT+ people and organisations.