I would go out tonight, but I haven’t got a pelvis 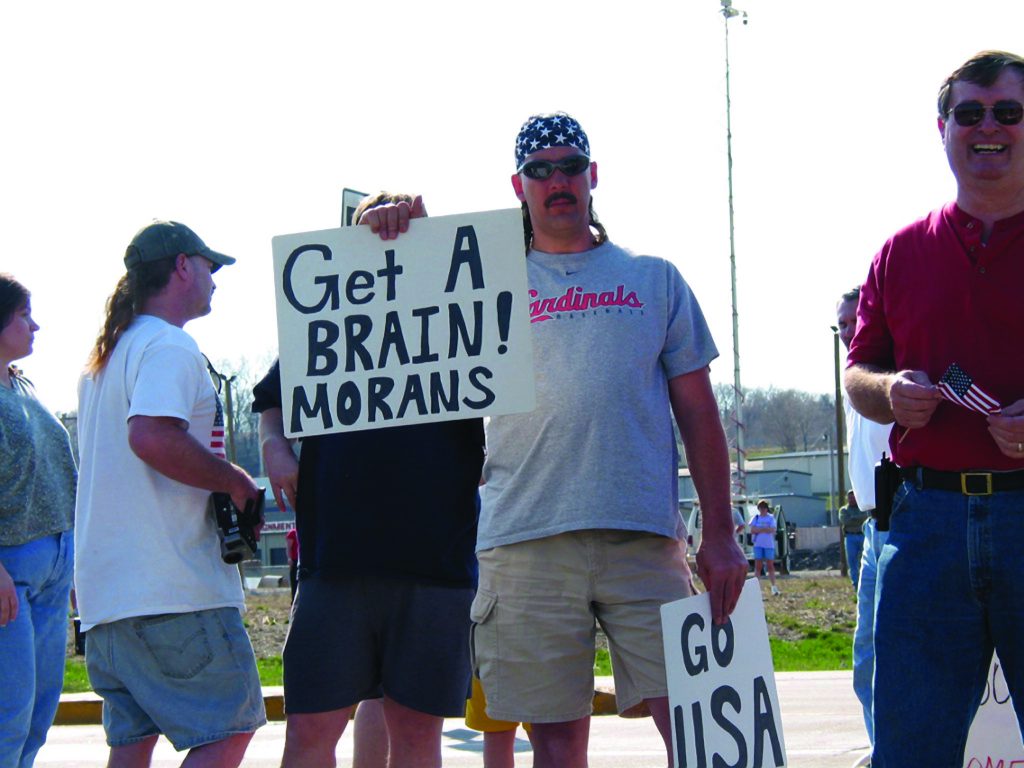 One of the key tenets of anti-trans activism is that you cannot deny biological reality. Many of the people who say this have a very shaky grasp of human biology.

For example, I’ve seen very many examples of anti-trans people flatly denying that trans women can grow breasts, which is news to the useless lumps of fat currently sitting on my chest. I’ve also seen many examples of women claiming that cisgender women don’t have testosterone (they do), or that hormonally or surgically transitioned trans women’s testosterone levels are many times higher than those of cisgender women.

For pre-menopausal cisgender women, normal testosterone levels are between 0.3 and 2.4 nanomoles per litre, aka nmol/l (if you’re interested, cisgender men’s T levels vary from around 8 nmol/l to 35 nmol/l).

Trans girls who are prescribed the most common GnRH agonists, medication that suppresses testosterone, will have levels of less than 1.0 nanomoles. TransÂ womenÂ like me who have regular GnRH injections, or trans women who have had some form of gender confirmation surgery will normally have testosterone levels of 1.7 nmol/l or lower.Â

But this one is particularly special. It’s from a discussion about the possibility that one day trans women might be able to bear children, and it includes this bombshell.

That’s right. Trans women don’t have pelvises. No wonder anti-trans activists find us so easy to spot: because our femurs have nothing to anchor to, we don’t walk like other humans. We undulate our way through the streets, wincing in discomfort. We’d take a break by sitting down but of course, you can’t really do that when you don’t have a pelvis.

It’s fun to mock, but as ever there’s a serious point here. There’s significant overlap between people who believe trans people don’t have pelvises or that cisgender women don’t have testosterone and people who think Bill Gates is using 5G CIA Wi-Fi to spread coronavirus and microchip their children. Whether they’re anti-vax, anti-mask or anti-trans (and many are all three), they’re science deniers.