We’ve known for some time that Donald Trump and the Republican Party intend to demonise trans people and trans allies in their election campaign to distract from that whole “killing 170,000 people and being corrupt on a scale never seen before” thing, and the first shots in that attack have now been fired.

With the help of the Christmas-voting turkeys in the Log Cabin Republicans, Trump is being positioned as “the most pro-gay president” of all time, an “honour” he gladly accepted despite his administration attempting to roll back rights not just for trans people but for all LGBT+ people. The Log Cabin Republicans, not for the first time, are providing the cover for Trump’s assault on trans Americans while turning a blind eye to his administration’s discriminatory acts towards the entire LGBT+ community. 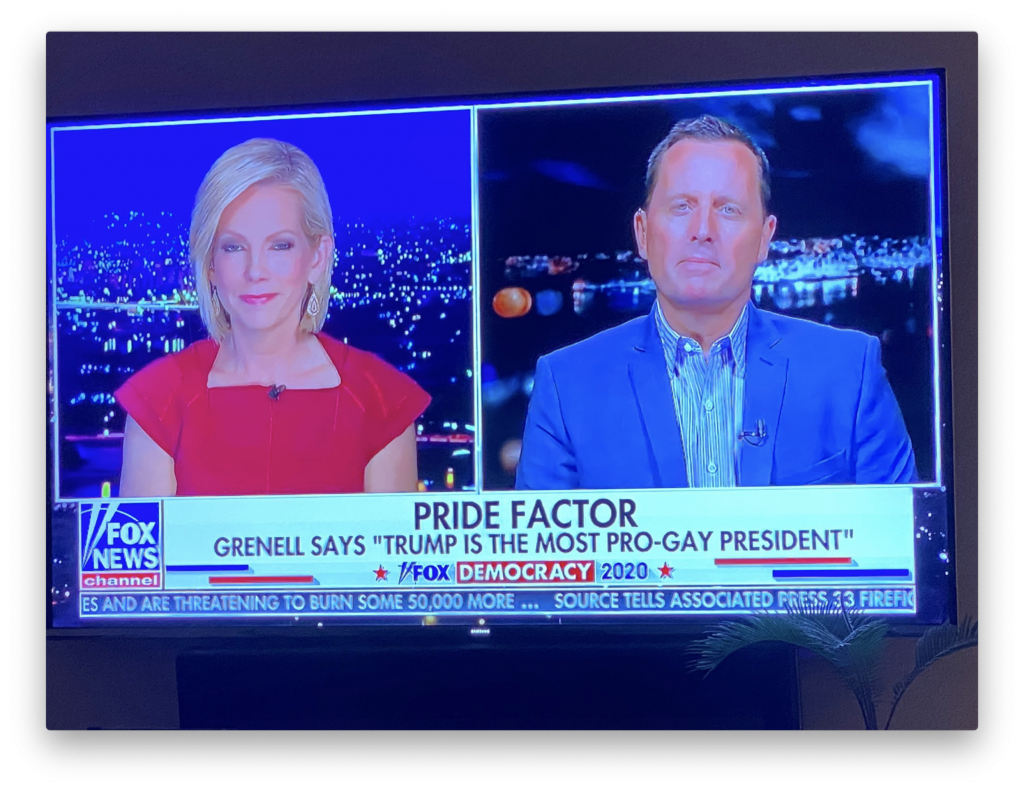 And then there’s this, from this week’s Trump speech in Pennsylvania.

They want to cancel you, totally cancel you. Take your job. Turn your family against you for speaking your mind, while they indoctrinate your children with twisted, twisted world views that nobody ever thought possible

(Incidentally, if you rewrote that slightly I could convince you it was from a Times or Guardian op-ed or a JK Rowling blog post. That’s how far down the rabbit hole we are right now.)

Hate crimes against trans people are rising globally because of language like this, and in the US the violent deaths of trans people is expected to reach a record high this year.

It’s pretty clear who he’s going for here, and what the consequences will be.