The LGB Alliance, on the actual anniversary of Section 28: 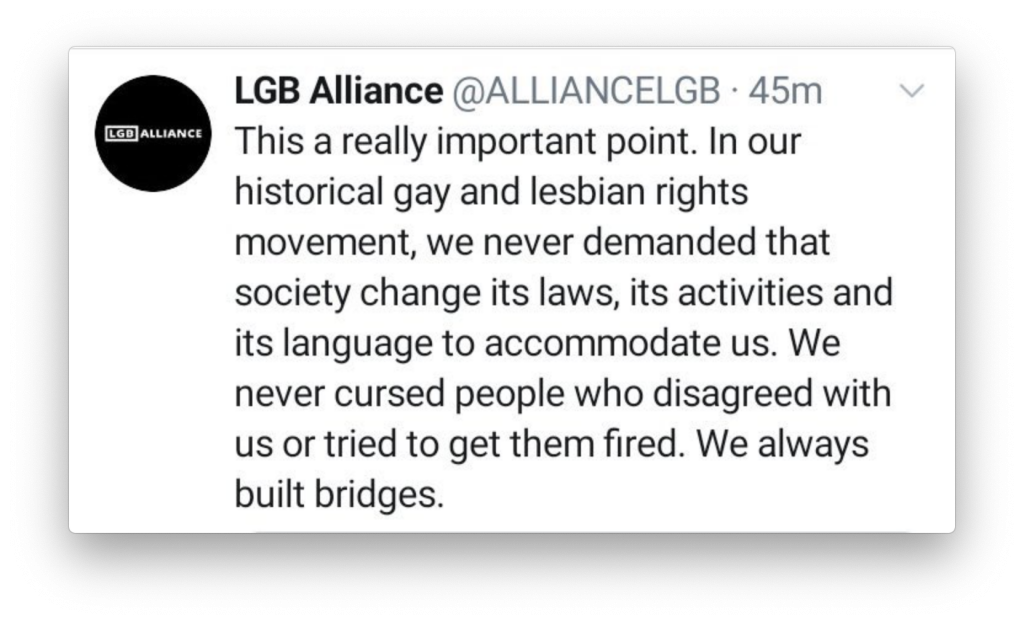 “We never demanded society change its laws” isn’t just shockingly ignorant, although of course it is. It’s also a grossly offensive insult to the thousands of gay, bisexual and lesbian people (and of course trans people, but the LGBA doesn’t even pretend to care about them) whose lives were ruined by anti-gay legislation over hundreds of years. Very little of that legislation was changed by LGBT+ people asking nicely. 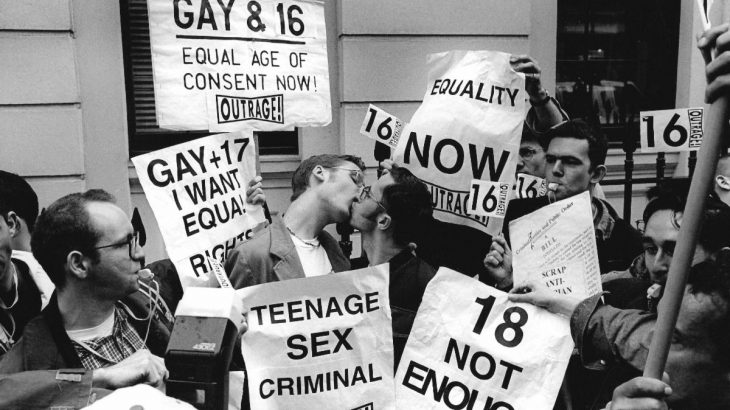 It’s also a raised middle finger to the very many brave gay, bi and lesbian activists (and of course trans activists, but the LGBA etc etc etc) who fought so hard and in many cases lost so much to gain the most basic human rights for LGBT+ people. 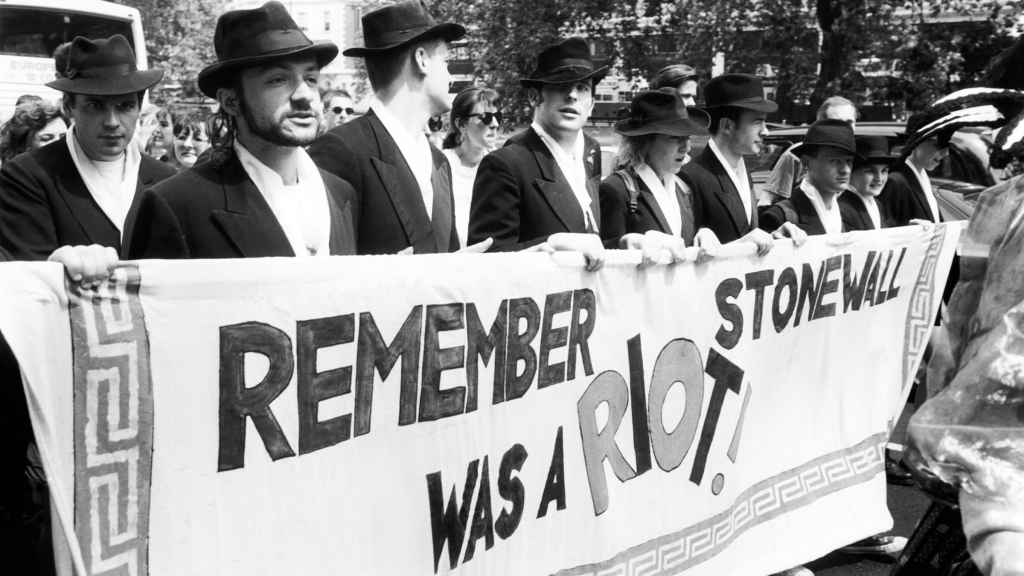