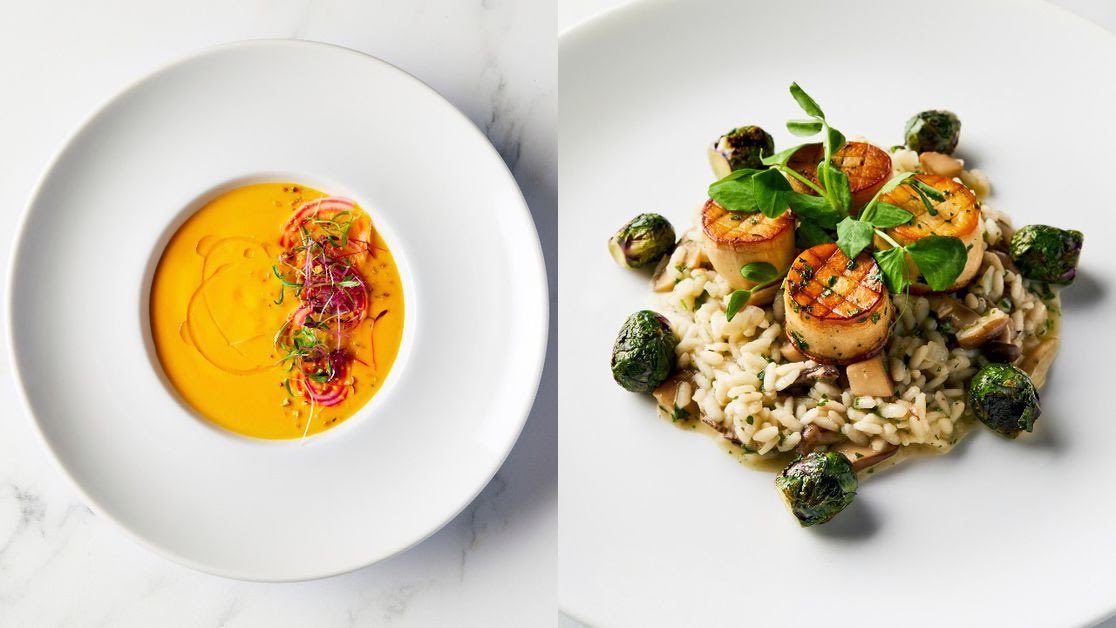 What’s in this picture? Is it (a) a tasty-looking meal? Or is it (b), an Orwellian nightmare pushed by sinister “vegan extremists”?

This is the plant based meal being given to all guests at the Golden Globe Awards this year. No option with meat at all. No choice. Welcome to Hollywood in 2020 where vegan extremists rule. ðŸ¤®ðŸ¤®ðŸ¤®

It’s worth pointing out that Wooton wasn’t even at the Golden Globes, so what we’re seeing here is a grown man getting upset about somebody else eating vegetables on the other side of the planet.

There’s a lot of it about: last week we had various middle-aged men whingeing about Greggs introducing a vegan version of its steak bake (a version which, I’m told, tastes like a bridie; if it does then it may well be the best snack-related news I’ve heard this year so far).

This outrage is entirely predictable, so much so that it’s become a PR strategy: as PR Week reported this time last year, upsetting florid-faced middle aged media figures is a key part of many food firms’ PR strategies. But it’s still pathetic that in 2020, “real men don’t eat vegetables” is still seen by some as being edgy and sticking it to the libs â€“ particularly when the people so outraged about vegetables are so quick to damn people who care about considerably more serious things.

Hi I’m a boomer. You may remember me from such hits as “aww does the widdle millennial snowflake need a safe space because he’s so offended”. Today I’ll be losing my shit because a shop I don’t visit is selling a vegan steak bake I am under no obligation to buy.