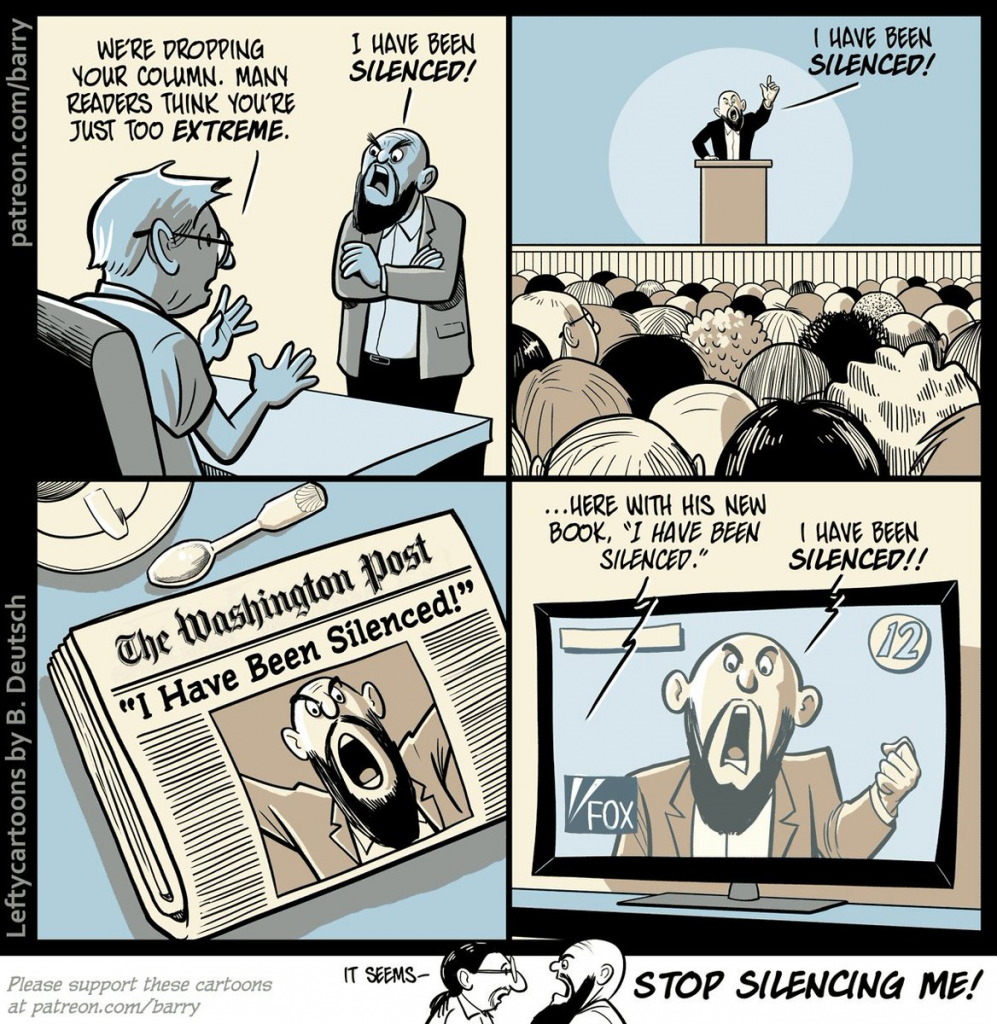 I’ve posted this cartoon by Barry Deutsch before, I know, but that’s because it’s good.

I tend to gravitate towards people who are clever and kind, and as a result I’m friends with a lot of people who work in charities, voluntary groups and other good places. They’re generally trans-inclusive places but they don’t always have many or any trans staff or volunteers, so from time to time my friends will ask me about trans-related stuff.

I’m not going to name any of the organisations for reasons that should become pretty obvious.

The other day, one of my friends wanted my opinion on something. Her organisation is happily trans-inclusive, and it was considering publicly supporting this year’s Transgender Day of Remembrance. It’s an annual event to mark the people murdered for their gender identity (21 so far in the US alone this year), and it’s an opportunity to show support for the wider trans community. It wouldn’t involve any time, effort or money, just a statement of support on social media.

These aren’t politicians or contrarians who say hateful things online and then run to the newspapers claiming abuse when people criticise them. These are good people in good organisations who can’t express the most innocuous sentiment –  we don’t hate trans people – without inviting sustained and often co-ordinated campaigns of abuse accusing them of the most terrible things.

This happens on an individual level too. I was at a social media workshop for LGBT+ people the other day, and one of my fellow attendees was the mum of a trans kid. She was considering going on networks such as Twitter to help humanise trans people, to share her story so that others could understand.

My advice to her: don’t do it.

I know several mums of trans kids who use social media. Without exception they face constant, vicious abuse. People try to find their home addresses and private photos of their children. People repeatedly accuse them of child abuse. In some cases people even report them to social services in the hope of getting their children taken into care.

Some of those women are much stronger than I am and continue to try and do some good online, but you need to be a very special, very strong and very secure person to deal with that every day. And the reality is that most people aren’t special, strong or secure enough to invite such hatred into their lives.

As I’ve written endlessly, lots of people are making a good living from claiming to be “silenced” in their frequently published and handsomely paid articles for The Guardian, The Spectator, The Telegraph, The Times, The Sunday Times, The Daily Mail, The New Statesman and many, many more, as well as on national radio and on television and on the lecture circuit.

These people claim to be oppressed, to be silenced, to be victims. And they do so while sending tens of thousands of social media followers to hound, harass and humiliate ordinary women. To claim victimhood while orchestrating online abuse against women who don’t have power, a platform or the Today Programme on speed dial is beneath contempt.