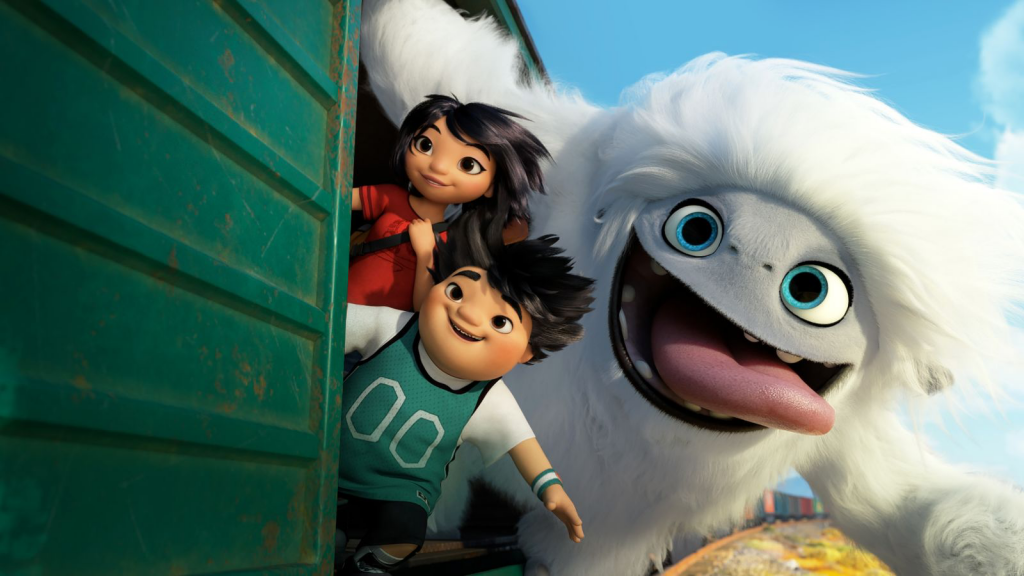 I took the kids to see Abominable yesterday. I didn’t have high hopes: the marketing made it look like another school-holiday by-the-numbers animation, and I already knew it made extensive use of one of Coldplay’s worst songs. But it turned out to be a wee gem of a film, and my two loved it.

It struck me while I was watching it that kids’ movies, especially animated ones, are often much more diverse than adult ones. One of the best cartoons I’ve seen with the kids, Spider-Man: Into the Spider-Verse, featured a black hero, a black villain and a multi-gendered, multi-racial supporting cast; Ralph Breaks The Internet was a two-hander with a strong young female character; Abominable’s hero is a young Chinese girl and the characters are also primarily Chinese, albeit in a westernised cartoon form.

That diversity is a good thing, of course. Kids come in all shapes, sizes and colours, and films should reflect that â€“ and they often do, even if studios aren’t quite ready to give Elsa from Frozen a girlfriend. And films for older audiences are becoming more diverse too. Last year’s top-grossing US films featured more diverse casts and lead charactersâ€“ although as Deadline reported, “the only way to go is up when the numbers have been so low for over a decade.”