The scaremongering needs to stop 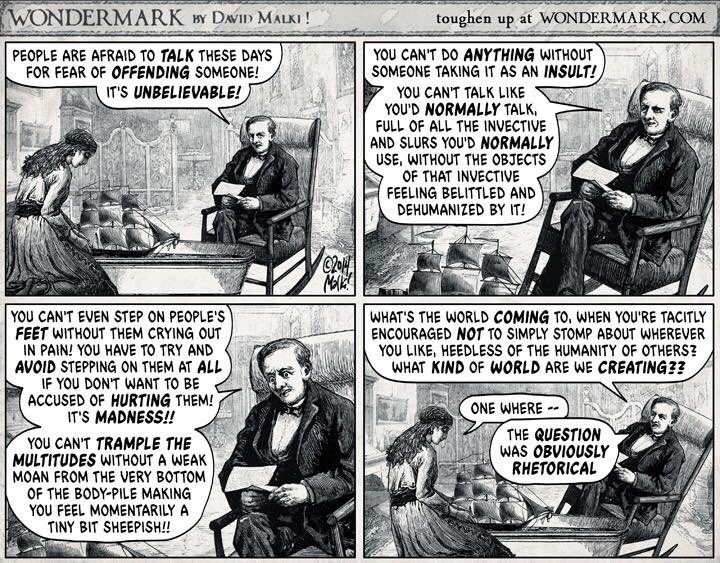 It’s not a great day for news about trans people. In Antwerp, a teenage trans woman was gang raped by three men on her very first day presenting female. Scotland’s first minister, Nicola Sturgeon, no doubt upset some of her transphobic members by tweeting about it:

Important to remember that – far from being responsible for the actions of abusive men – trans women, just like all women, can be and often are the victims of male violence. https://twitter.com/britlgbtawards/status/1146742980272893956

Stories like this don’t stop the scaremongering about trans women, which often makes malicious allegations about trans-inclusive individuals and organisations. When they’re not shouting at women on Twitter, the anti-trans group calling themselves Women Make Glasgow are demanding Stonewall be banned from schools for “lobbying school children in an environment where no-one is allowed to do this.”

Yet again facts donâ€™t seem to matter. We donâ€™t â€˜lobbyâ€™ school children we train teachers & educational professionals on how to create inclusive learning environments for ALL young folk.

Why is that work with teachers so vital?
Nearly half of LGBT young people and 71% of trans young people are bullied simply for being who they are.
Nearly one in twenty young LGBT people have received death threats
41 % of young people hear nothing about LGBT people in schools

Teachers tell us that they want to get it right for their LGBT pupils and thatâ€™s why they come to us for help.

You can read our full School Report here. ðŸš¨some of the stats here may be triggering. ðŸš¨

Here’s a typically measured, intelligent response – the first one in the thread.

@Cmacf76 It’s ok if you want to get into kids’ pants? Eh? What sicko world have we created for today’s children?

Incidentally, other responses show another problem beyond basic bigotry: misinformation recycled as fact. One commenter asks about kids being expelled for saying there are only two genders; the story they’re alluding to has nothing to do with Stonewall and the school concerned, in Scotland, excluded the teenager for breaking its no-exceptions rule prohibiting pupils from filming teachers in classrooms.

Here’s Brian Dempsey, a lecturer at the University of Dundee’s law school, writing in response to a piece in Scottish Legal News.

The feminist womenâ€™s groups who have most experience of fighting for and delivering women-only safe spaces, including Scottish Rape Crisis, Scottish Womenâ€™s Aid, Engender, Zero Tolerance all have experience of operating services on a self-declaration basis and they strongly support reform.

Your report points out that the majority of funding for these and other effective, well-established feminist organisations comes from the Scottish government. The implication that dedicated feminists are actively undermining womenâ€™s safety for the sake of government money is both unfounded and distasteful.

The claims come from the same place as the leaflets being put through Glasgow doors claiming 82% opposition to proposed gender recognition reform. As The Ferret points out, that claim is false.

The latest survey of attitudes in fact shows majority support across the UK, as PinkNews reports:

Despite public protests, 59 percent of the UK population â€“ including 47 percent of Conservative voters â€“ back teaching LGBT-inclusive relationships education in schools.

56 percent of people are also in favour of trans people being able to self-identify their gender, which comes as the government is expected to respond to its consultation on potential reform of the Gender Recognition Act (GRA) in the coming weeks.