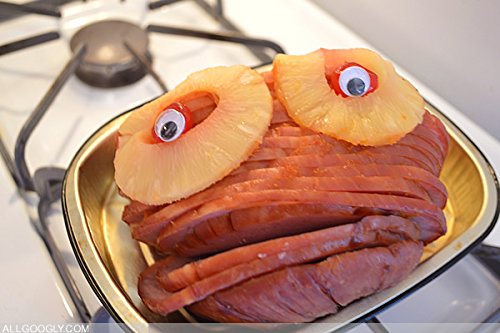 Herald columnist Iain Macwhirter, pictured, has gone off on one about trans people again. Yesterday he claimed on twitter that calling cisgender women cis “is the most extreme form of misogyny”, which I’m sure will be news to many women who’ve endured much worse things than being accurately labelled with a latin prefix.

Cis is to trans what straight is to gay; nothing more, nothing less.

He’s yet another example of something that happens again and again:

It’s not the first time; it won’t be the last. So let’s just re-read this A Thousand Flowers piece from FebruaryÂ about MacWhirter’s long opposition to women’s rights and disregard for the views of women’s groups.

So what exactly is Macwhirterâ€™s history of standing with Scotlandâ€™s women when they asked for protection? Oh aye, he opposed all that feminism gone mad.Â  Â Yer New Definitely Feminist Hero last got a menshie on ATF for his opposition to the years of work done by womenâ€™s organisations, to pass the landmark Domestic Abuse (Scotland) Bill, which he condemned as â€œminceâ€ in another Herald Da-sterpiece.

…Macwhirter is, sadly, far from alone in being a man guilty of uncritically parroting a tiny group of anti trans activists, while not doing even the most shallow bit of digging or asking any of the womenâ€™s organisations youâ€™d imagine any journalist writing about gender would have on speed dial.