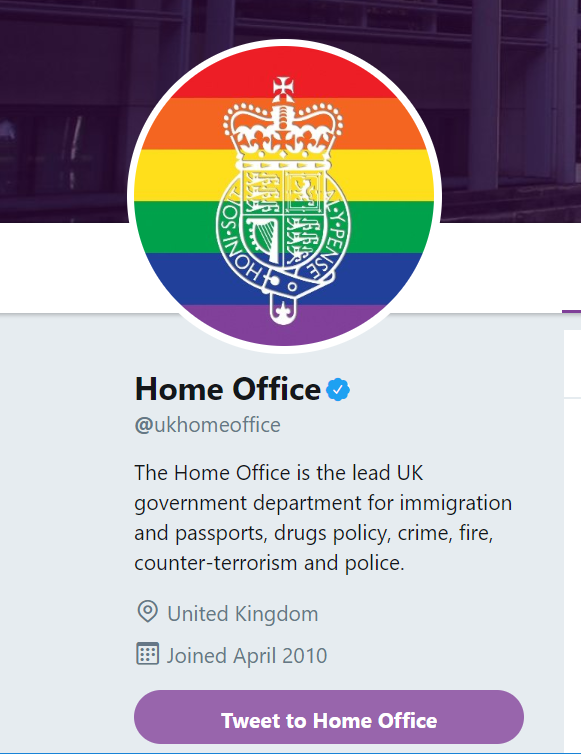 Late last year, figures showed that the number of LGBT+ asylum seekers refused by the Home Office increased by 52%. 78% of asylum claims that included a reference to sexual orientation were refused in 2017, up from 61% in 2015.

This is damning (emphasis mine):

The data, which the government only started publishingÂ last year,Â shows that of the 5,316 asylum applicationsÂ made on the grounds of sexual orientation over the three year period, 3,776 were refused.

Of theÂ 2,908 claimants who appealed their negativeÂ decisionsÂ over that time, more than two thirdsÂ had their rejections overturned