A little stage for the ladies 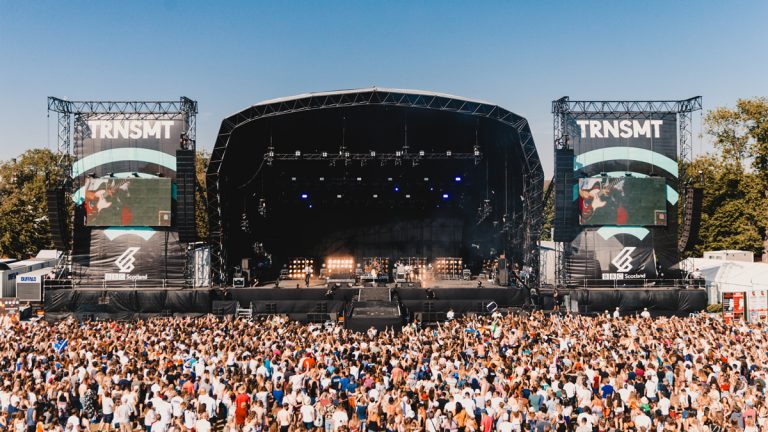 In February, the TRNSMT festival attracted a lot of criticism (including from me) for its line-up: after pledging to improve gender balance, 2019’s bill was less equal than 2018’s.

Promoter DF concerts has now announced that there will be an extra stage at this year’s festival, the Queen Tut’s Stage (for readers outside Scotland, DF runs the legendary venue King Tut’s Wah-Wah Hut).

It’ll also make room for members of Scottish Women Inventing Music, a new organisation that campaigns for gender equality across the music business, to raise awareness of what they do (vested interest alert: I’m a member of SWiM. They’re great. You should join).

The announcement has been met with widespread derision on social media. DF’s move misses the point. It’s tokenistic. It doesn’t change the fact that there are hardly any women on the big stage. Look at Primavera Sound: it’s got 50/50 balance already.

I completely agree that the TRNSMT line-up could have been better this year. But I think it’s important to differentiate between what DF Concerts should have done in the first place and what it can actually do after the contracts have been signed and the logistics put in place.

It would have been nice to suddenly see artists such as Robyn or St Vincent or (add your favourite here) displace some of the the current main stage acts, and I’d have bought a ticket in a heartbeat, but if they weren’t available when the lineups were being finalised they’re probably not going to be any more available now.

Is the Queen Tut’s stage tokenistic? Maybe. But is it better to have it than not to have it? I think so. 18 acts who weren’t previously booked for the festival have now got a gig, and that’s got to be a good thing.

To which we should answer: “Okay. Great. How?”