This is what “reasonable debate” about trans people looks like. 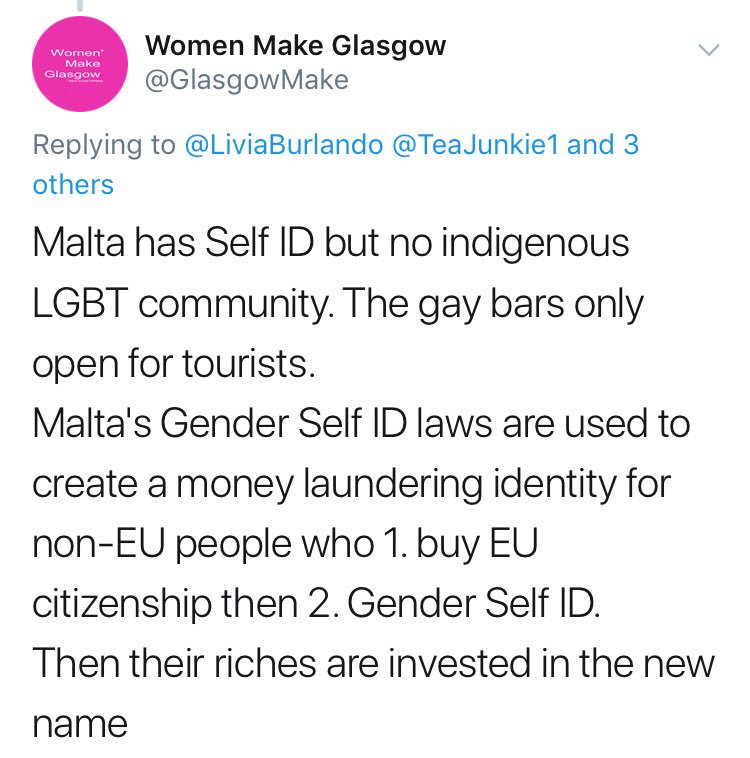 Update: that’s not even the maddest thing these yahoos and their supporters have claimed today. Apparently it’s impossible to raise estrogen levels to typical female levels artificially, which is going to be a surprise for the endocrinology profession and the many cisgender women on hormone replacement therapy. Oh, and they’re also arguing that testosterone is not made by the testicles. No, apparently it’s made by the penis, which is a magical hormone tube.

Meanwhile in the reality-based community, here’s a trans woman who was denied healthcare because the doctor hated trans people.