I fought the law 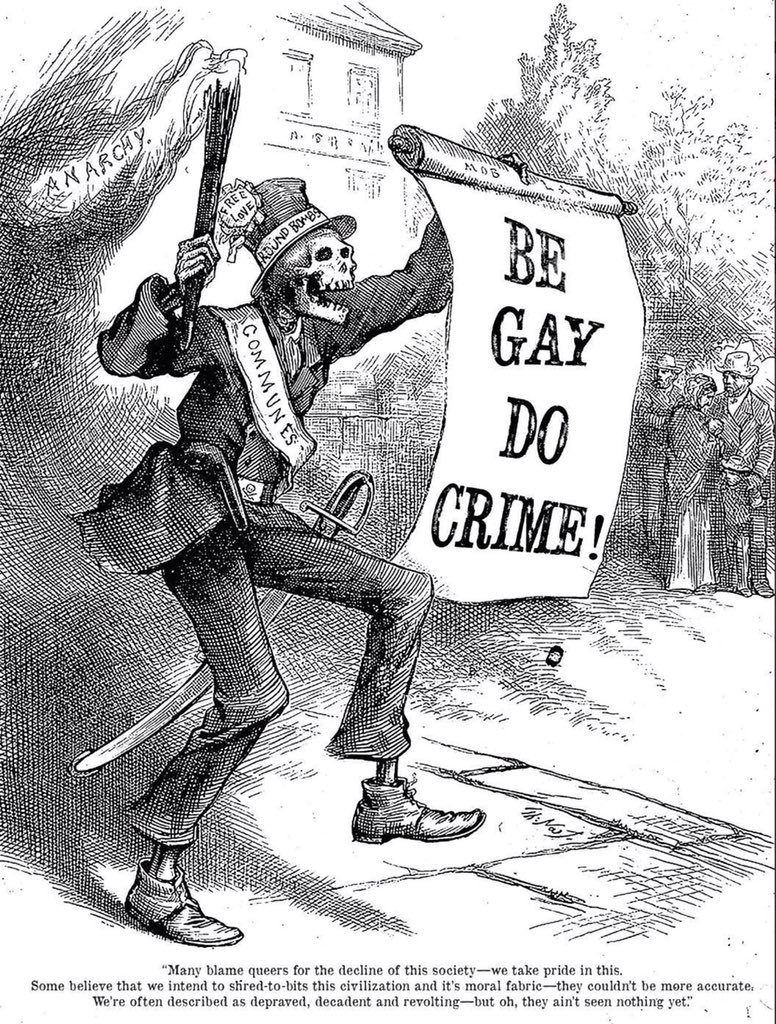 Last night I knowingly and deliberately broke the law. It wasn’t quite Colonel Mustard in the conservatory with a lead pipe; it was me and my best friend in Kelvingrove Park with a nice bottle of red wine.

In Glasgow and the surrounding area, drinking in public has been illegal since 1996 under sections 201-203 of the Local Government (Scotland) Act. The law was tightened further in 2008 to include the carrying of open containers, even if the alcohol has already been consumed. So every nice day we see tons of police going around places like Kelvingrove, ordering people to pour away their plonk for fear of a fine of up to Â£500. The bylaw applies in every public place and is only relaxed on New Year’s Eve between 6pm and 6am the following morning. That’s a throwback to the days when George Square hosted a huge Hogmanay party.

The law was introduced because in the 1990s, Glasgow had still to shake off its No Mean City reputation. Public drinking was a public order problem, especially around football matches, and there was also a big problem with underage drinkers. Glasgow’s ban was partly motivated by the evidence from other parts of Scotland such as Cumbernauld and Kilsyth, which experienced a 46% drop in violent crime after implementing a public drinking ban.

The ban is widely ignored (hello!) and there’s still trouble. Every time the sun shines, Kelvingrove Park fills with drunks and litter; this weekend a teenage boy was facially disfigured in a fight. The last time I rode my bike through the park I saw almost as much broken glass as grass.

But judging by social media, the policing this weekend was massively over the top and there does appear to be a double standard in operation: while the police had set up a mobile command centre and brought vans and horses to Kelvingrove, there was no such presence in the nearby Botanic Gardens. There, as some people pointed out on Twitter, students and “yummy mummies” could sip their M&S mojitos in peace.