The Sunday Times printed nonsense? Time for my shocked face 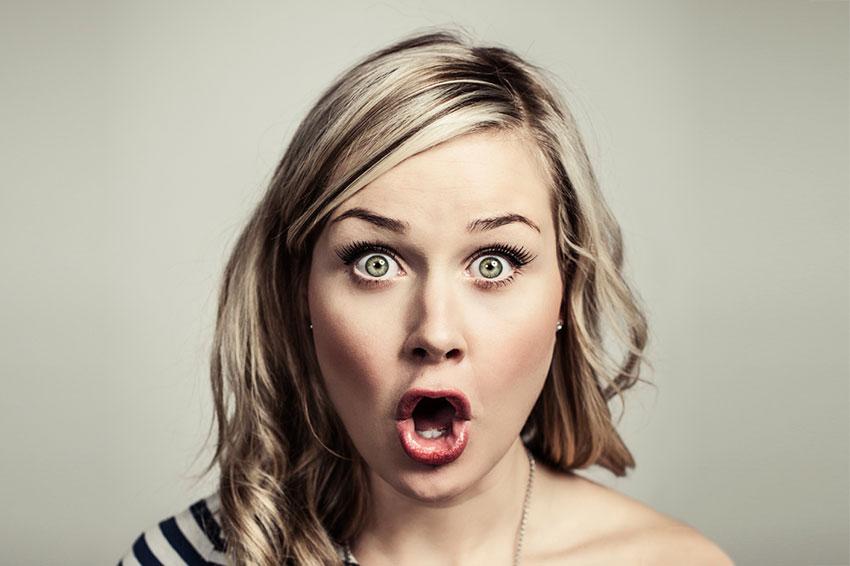 What’s that? The Sunday Times has printed a load of old bollocks again? I’m shocked! Shocked!

Enter the Sunday Times, which this weekend claimed we are raising a “suicidal generation” and that it’s all social media’s fault.

This is â€“ and I donâ€™t want to get too technical here, but bear with me â€“ absolute bollocks from top to bottom.

The truth is that while there are certainly tragedies, the actual number of teenagers who kill themselves is very small â€“ and because the numbers are so small, even the slightest change can be made to look like a dramatic shift.

Especially if you cherry-pick the numbers, as the Sunday Times did.

The ST compared the most recent figures with 2010, which had the lowest rate of teen suicides since 1981. Chivers again:

You could, if you wanted to, use the same trick to tell the exact opposite story. Facebook was first released in 2004, when the suicide rate among 15- to 19-year-olds in England and Wales was 4.7. But after six years of social media being available, it had dropped to 3.1! Itâ€™s a life-saver, no?

Every suicide is a tragedy, but to peddle myths isn’t helping anybody. In fact, it might very well be letting the real culprits off the hook. As Natasha Devon MBE, who works with teenagers, posted on Twitter, the top reasons teenagers tell her their mental heath is suffering don’t include social media at all. They are:

1. Academic anxiety;
2. Lack of community support;
3. Problems at home;
4. No one to talk to;
5. Loss of activities which helped them cope (eg sport/music);
6. Worries about future.

That doesn’t make for such an exciting headline. Reality rarely does.