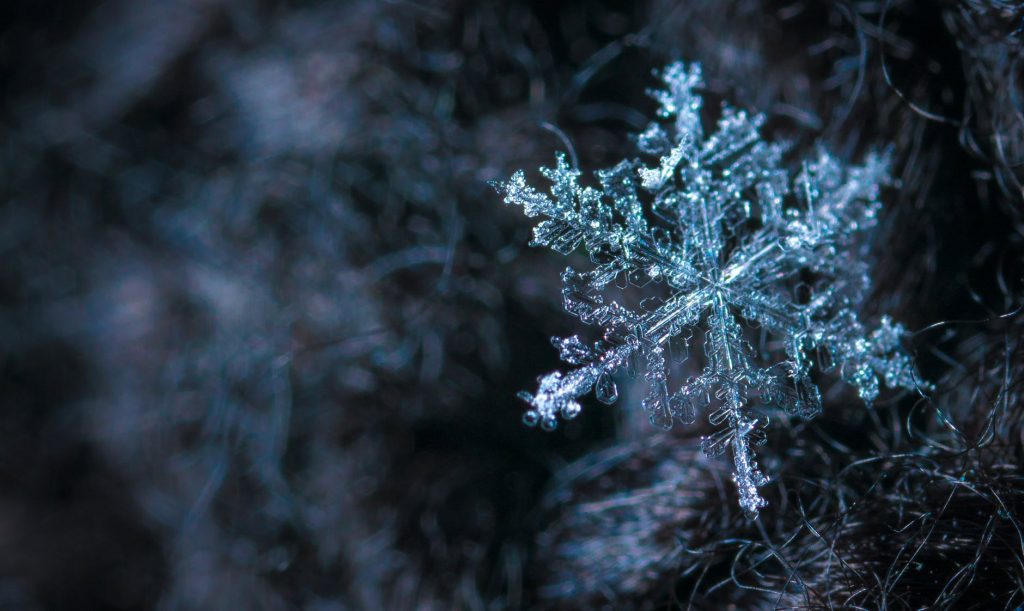 The world is full of snowflakes, we’re told. Thin-skinned, easily triggered and constantly seeking innocuous things to be outraged about, they’re the enemies of intelligent discourse. “Don’t like that thing because it’s baaaaaad!” they bleat, immediately leaping to the worst possible take on whatever it is they’re manufacturing outrage about today.

Today’s gammon with attitude is fake-photo publisher and dead-children’s-phone-hacker Piers Morgan, who appears to have exhausted his outrage over vegans being able to buy tasty food in shops. Today he’s railing against Gillette over an advert that isn’t being broadcast here; in order to be outraged about it, he’s had to actively seek it out in order to upset himself. It’s quite a good ad, incidentally, but it dares suggest that old-fashioned masculine stereotypes aren’t brilliant. Cue well-paid outrage from well-paid stereotype peddlers.

The profile of people like Morgan â€“ or rather, Piers Stefan Pughe-Morgan; he doesn’t like people using his full name because it somewhat undermines his man of the people schtick â€“ demonstrates that punditry is the very opposite of a meritocracy. “The thing you think is good is bad” is the laziest possible take on anything, and it’s something most of us grow out of in the playground: the charm of hearing “it/she/he/they is/are shite” as a nuanced critique of your favourite film, artist or band palls somewhat after the age of seven or so.