The “Leopards Eating Your Face” party

There’s a well-known gag on Twitter: “I can’t believe leopards are eating my face!” says woman who voted for the “Leopards Eating Your Face Party”.

In the US and increasingly in the UK, self-described “radical feminists” who hate trans people are linking arms with virulently anti-women, anti-abortion, anti-LGBT groups such as the Heritage Foundation, convinced that these leopards will only eat other people’s faces.

These leopards are behind much of the anti-trans legislation US republicans are trying to force through, much of which just so happens to restrict cisgender women’s reproductive rights. And again and again it does something we thought we’d left in the distant past: making legislation that reduces women to their reproductive function.

Here’s the latest bit of anti-trans tomfoolery from Utah. The anti-trans HB.153 bill – which aims to prevent trans people changing their birth certificates, and which is supported by anti-trans “radical feminists” â€“ defines “female” like this:

I use the “for fuck’s sake” image too often on this blog, but:

That’s a definition of an ovipositor, the external organ some animals have for laying eggs, so well done, Utah: you’ve created a definition of female that doesn’t include women. It’d be funny if it weren’t so serious: the legislations here are attempting to define women as baby-makers without any understanding of how babies are made.

But it’s not funny, it’s serious.Â The bill’s definition also excludes intersex people, survivors of ovarian cancer, women who’ve had surgery to remove ovarian cysts, women who’ve had hysterectomies with oophorectomy… you get the idea.

It’s perhaps not surprising to see such bone-headed ignorance in a badly-drafted bill presented by two middle-aged conservative Mormon men. But bone-headed, regressive ignorance is the new normal. This particular bill looks set to be defeated, but there are bills like it all over the US in which women are defined as baby-making machines, their worth based solely on their reproductive abilities.

Time for this cartoon again: 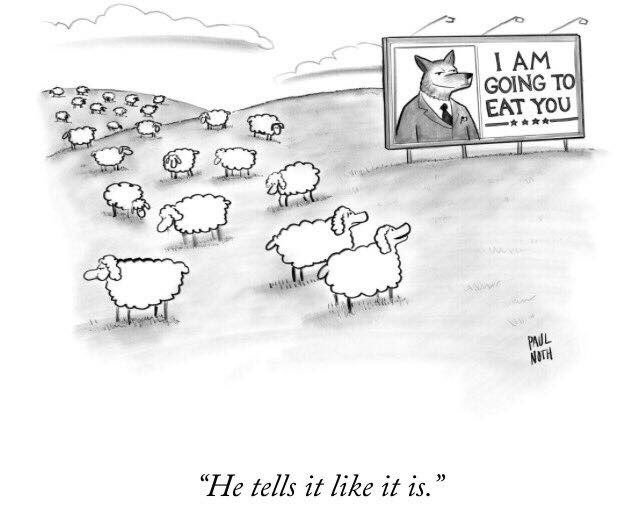