How about we try making the world better for men too? 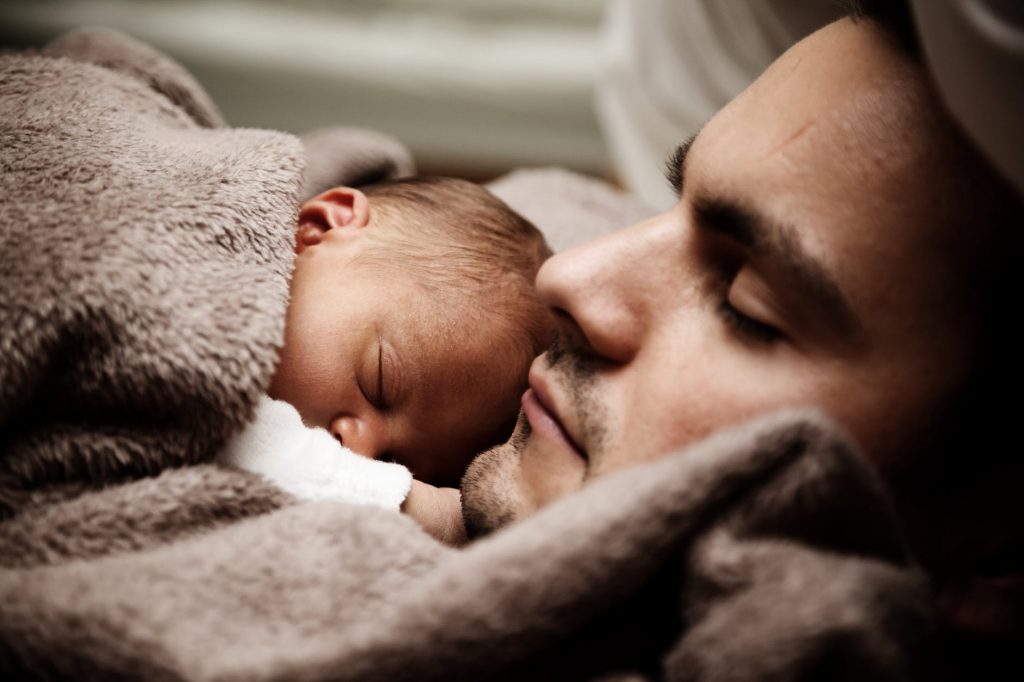 As ever, the Daily Mash does a great job of skewering a news story: this time, the ridiculous outrage over a Gillette ad.

A RAZOR blade company has expressed surprise that its latest advert has pissed off a lot of dickheads.

In a stunning development, the companyâ€™s latest campaign â€“ which calls on the #MeToo movement to tell men to be â€˜the best they can beâ€™ by not being dreadful â€“ resulted in a totally unexpected backlash from spluttering idiots.

The most spluttering of the idiots are so-called men’s rights activists, who continually campaign for men’s right to suffer disproportionately from mental health issues and to die younger than women. They don’t quite put it that way, of course, but that’s ultimately what resisting change to ideas of masculinity means.

The point that’s being spectacularly missed in angry rants kicking back against the idea of toxic masculinity is that the concerns are about the “toxic” bit, not the “masculinity” bit. It’s like responding furiously to an article about acid rain by saying #notallrain and suggesting that snowflakes want to ban all precipitation.

Gaby Hinsliff, writing in the Guardian, sums it up very well:

Feminism has endlessly opened up horizons for girls, giving them permission to be anything they want to be. They are bombarded with messages about how itâ€™s fine to be both smart and pretty, encouraged to visualise themselves in male-dominated careers and to push the boundaries of behaviour considered â€œacceptableâ€ for women. That paves the way for girls who never fitted the pink princess stereotype to be far more comfortable in their skins.

But expectations of boys have remained more rigid, to the detriment both of those who donâ€™t fit the macho stereotype and of those who will grow up to be the victims of insecure male rage. â€œLet boys be boysâ€ is an excellent principle. But only if we recognise the full range of things boys are capable of being, when we let them.

I’m reading The Guilty Feminist just now. It’s a great example of pop-feminism publishing: affirming, angry in places and often very funny. The message is a simple one: don’t let other people limit who you are and who you can be.

The male equivalent of that isn’t men’s rights activists bleating about how liberals and feminists and LGBTQ people have ruined their world and demanding we stay in 1953 forever. It’s accepting that masculinity is just as broad a church as femininity. It’s making room for all kinds of men, and all kinds of expression. It’s about freeing men from suffocating stereotypes that tell them who they are and who they have to be, or have to pretend to be.

It’s about ensuring our sons and our brothers get to be the best possible versions of themselves.