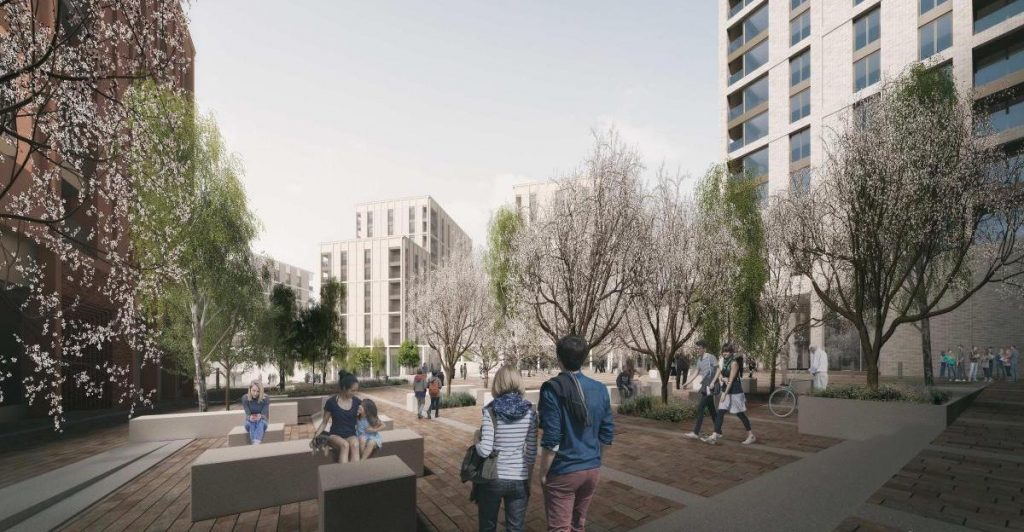 We’ve known for some time that local journalism is in crisis, partly because people don’t want to pay for news and largely because media owners are trying to extract as much money as possible from their titles, accelerating their inevitable closure by sacrificing quality.

This is a problem because local journalism is about the only thing that can hold local councils to account. The nationals simply aren’t interested, even when they do local sites: for example Trinity Mirror’s Glasgow Live is very good at telling you if there’s a crash on the M8, but much of what it produces is rewritten press releases from property developers and restaurants.

In an attempt to address that, the BBC’s Local Democracy Reporters funds local journalism specifically to cover local politics. In Glasgow and its surrounding areas, the money goes to the publishers of the Herald and the Evening Times.

Let’s see how that’s going, shall we? In a piece promoted with the exciting news that Glasgow will get a new tree-lined avenue, The Evening Times reports on a new, sizeableÂ development that’s just been given planning permission.

Get Living have approval for the development on derelict land to the east of High Street close to the train station, in a historic part of Glasgow.

It will create a new city centre residential community with a new public square.

Work will also involve a new tree lined avenue through the development connecting the Merchant City out towards the east end.

Exciting! And yet, as the excellent A Thousand Flowers blog points out, not so excellent. The development deals a fatal blow to the Crossrail project, which hoped to solve significant problems with Glasgow’s public transport.

…any future proposals to develop Crossrail have today been dealt a fatal blow after Glasgow City Council approved a major mixed-use development on the â€œHigh street curveâ€ site that would be vital for creating the link. The Â£200m high rise plans â€“ from Get Living Group (Glasgow) Limited â€“ are for 727 build-to-rent homes, 99 student studios and more than 3,000 square metres of retail, leisure and business space on a former goods yard site.

The blog also points out the shady financial status of the developer, whose Glaswegian-sounding company is registered in one tax haven and has a parent company registered in another tax haven.

Still, a development of this size will include affordable housing, won’t it?

Unsurprisingly, the Section 75 planning agreement between Get Living Group and the council makes no reference to affordable housing provision nor rent levels in the flats being developed. Get Living Group currently operate two similar build-to-rent schemes in London where flats are on offer for between Â£1,650 and Â£3,856 per calendar month, which provides an indication of the market segment that they will be aiming for.

This story represents a failure on multiple levels, and it’s exactly the sort of thing we need local journalism to report on. But what we’re getting isn’t journalism. It’s churnalism.

Update, 12 Dec: The ET has returned to the story, quoting one MP’s criticisms. Credit where credit’s due â€“ but the time to question planning is before the applications are approved, not afterwards.