Not so hidden agendas

When is “random person has an opinion” news? When it’s a “concerned parent”. This is from yesterday’s Scottish Daily Mail. 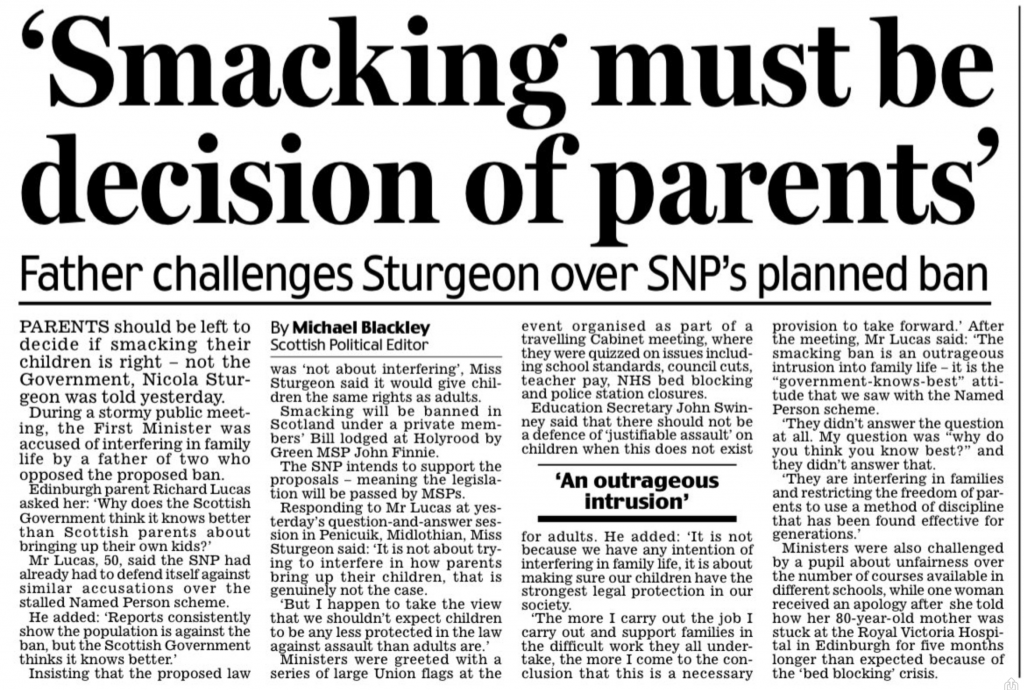 Now, Mr Lucas is indeed a parent. But he also has another role. He’s the head of the ultra-right wing Scottish Family Party. He left UKIP to create the party in order to “fill the void” left by the abandonment of “Judeo-Christian-inspired values of traditional Western civilisation”.

Their (or more likely, his: we’re not talking a mass movement here. The party has fewer than 2,000 Facebook followers) policies include getting gay people counselling to stop them being gay, to stop golf clubs being forced to admit women and to battle the evils of “feminist orthodoxy” and human rights. The party hates trans people and gay people and feminists and immigrants and women’s reproductive freedom and all the other right wing hate figures and argues that right-wing bigots should be legally allowed to beat their children and discriminate against anyone they disapprove of.

In other words, he’s a fruitcake who should be fired into the sun, the kind of arsehole who finds a home writing columns for the Glasgow Herald.

Or if you prefer pictures: 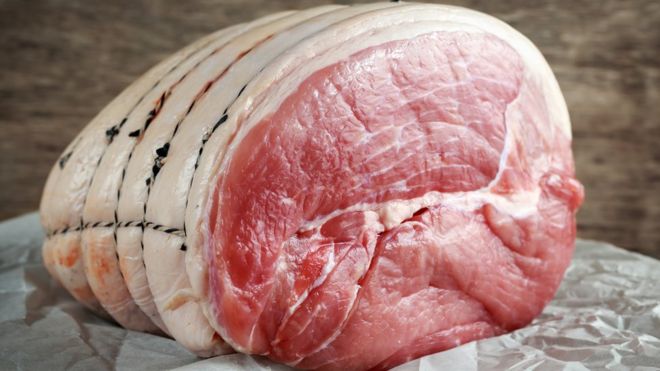 None of that, as you can see, made it into the Mail article. He’s just a reasonable parent with no particular axe to grind.

This is despicable journalism, and there’s a lot of it around. All too often people who run pressure groups are allowed to present themselves as ordinary people, and the journalists either don’t bother to find out who they are â€“ which is shoddy journalism â€“ or they know and keep it from their readers, in which case they’re no longer journalists but propagandists.

It happens on radio too, phone-ins populated by ordinary people who forget to mention that they’re councillors or candidates or head of fundraising for political parties or pressure groups. And you get it on shows such as Question Time, where representatives from “think tanks”, aka pressure groups with shadowy funding, advance the agendas of their paymasters.

This simply isn’t good enough. It’s poisoning the well of genuine debate and in many cases it’s giving bigots a platform they would be denied if their true affiliations were made clear.

Time for our next caller. Adolf is a painter from Braunau Am Inn, and he’s got some interesting views on the subject of immigration.