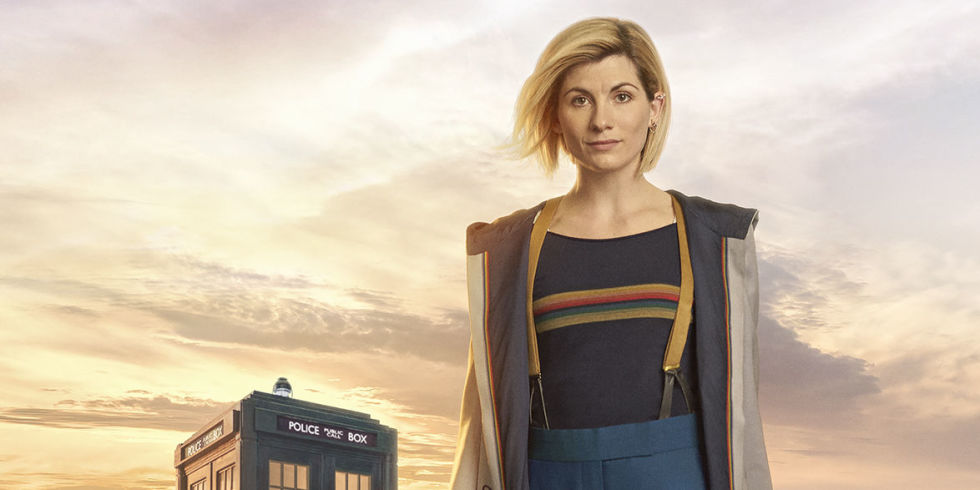 As you may have noticed, the new series of Doctor Who starts tonight. I was never a Whovian â€“ I watched it as a child and the rebooted series never appealed to me â€“ but thanks to my daughter I’ve rediscovered it and realised what a great show it can be.

Tonight isn’t just about the return of the show, though. It’s the first time a woman, the excellent Jodie Whittaker, has played The Doctor. For my daughter, that’s incredible: someone exactly like her (smart, funny, kick-ass and female) having the lead role in her favourite show.

Some boys moaned about “a TARDIS full of bras”, of course, because having one female lead out of thirteen is political correctness gone too far. Apparently a show about a near-immortal shape-shifting time-travelling space alien is totally realistic, but having that alien assume female form is too far-fetched.

It’s their loss: as my friend Karl Hodge writes, the Doctor is a great character. Irrespective of his, her or their pronouns.