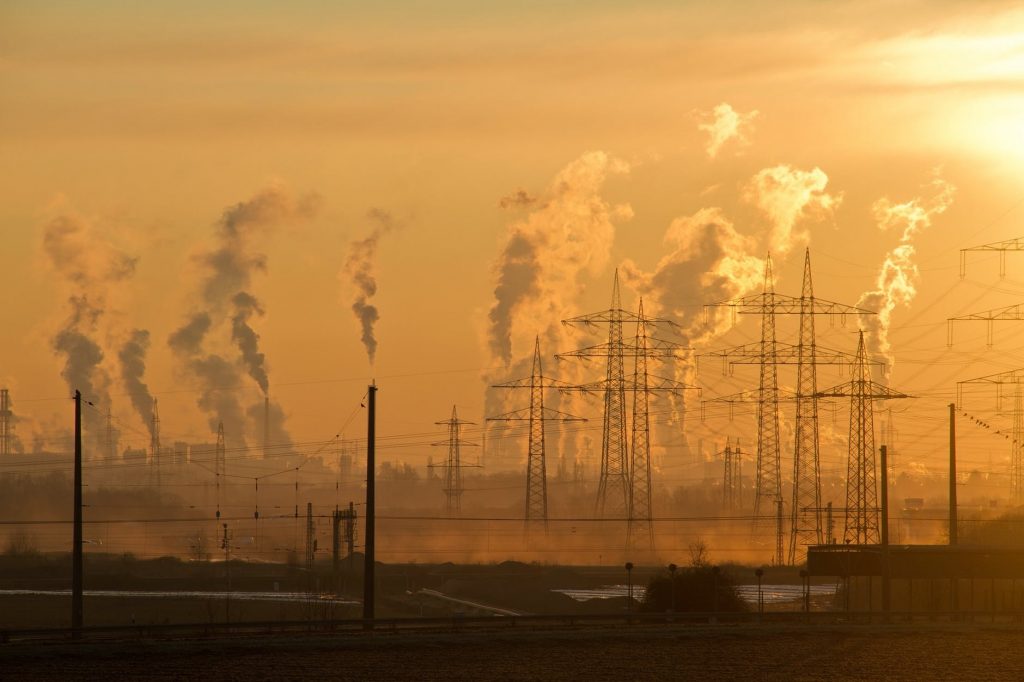 We’re a selfish species, by and large. If something doesn’t directly affect us we tend to take the approach that “I’m all right, Jack.”

Sometimes that means we resist changes that would make the world a slightly better place for other people. Sometimes we choose to believe the lone voice against the settled science because it tells us what we want to hear. And sometimes we sacrifice long-term safety for short-term comfort.

Here’s an example in microcosm. The UK government is scrapping the subsidies for hybrid cars and reducing subsidy for electric ones.

It’s penny pinching of the worst kind: while we’re chucking away billions on Brexit, we’re taking money from something that’s a little but important part of the battle against climate change.

Climate change is already killing thousands of people, with previously freak weather events becoming depressingly familiar. We’ve got about 12 years left to do something before everything starts getting really out of control. If that happens, millions of people will die and millions more will have to leave their homes in order to survive. Huge parts of the world will become uninhabitable. Some will disappear underwater. Others will suffer murderous heat.

This isn’t lefty, liberal, Guardian-reading, sandal-wearing scaremongering. Scientists are, to use a scientific expression, losing their shit. We’re past the point where we can stop climate change. Our best hope is to slow it and prevent it becoming a global catastrophe.

The thing is, it’s not really affecting people who aren’t black or brown yet. So we’ll do nothing.

Australia’s going to miss its emission targets. Ireland too. Most of Europe’s going to miss the Paris Agreement targets; Trump wants the US out of that altogether. We can’t even commit to subsiding electric cars, let alone the massive changes to our infrastructure and way of life â€“ from farming to housing â€“ that are needed to prevent climate change at its most catastrophic.

There are some reasons to be optimistic. China has U-turned from believing climate change to be a Western hoax to understanding it as an existential threat (China is one of the regions likely to suffer the most devastating heatwaves by around 2100 if global temperatures rise much more).

But by and large the people creating climate change are the ones most isolated to its effects. We’ll complain about petrol duty and demand the right to pollute our cities, we’ll moan about recycling and put climate deniers on TV. And when the world burns, we’ll turn the air conditioning up a notch.