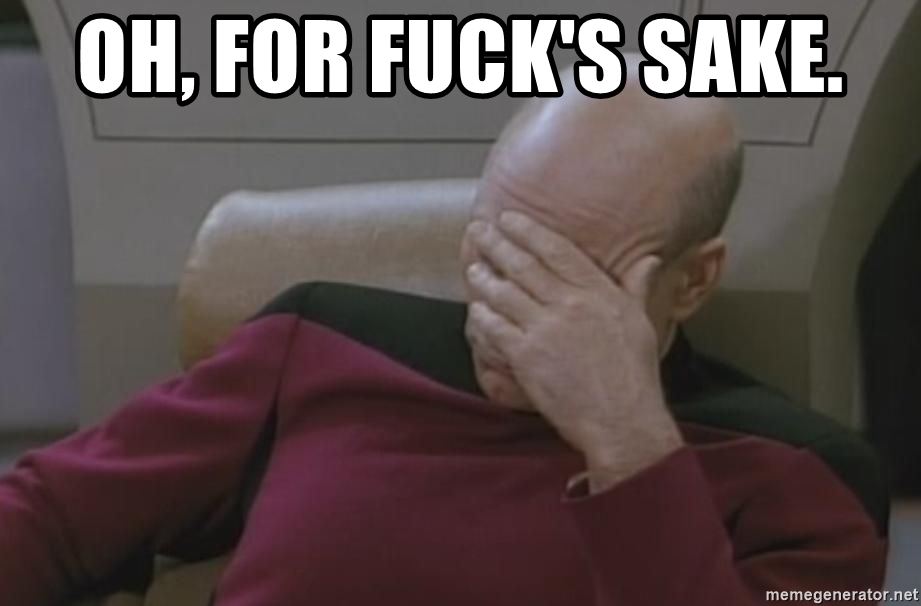 The Sky News / Tommy Robinson fiasco is a good example of something that’s all too common in media: smart people being really, really stupid.

There’s an idea, oft expressed, that sunlight is the best disinfectant; that exposing terrible ideas to the harsh glare of publicity will make those terrible ideas wither and die.

Giving extremists a platform fuels them.

And smart people are often too stupid to realise that that’s what they’re doing: they tell us they want to have a debate, when really what we’re seeing is a performance.

If we deny racists a platform, they feed off the appearance of censorship, but if we give them a platform, theyâ€™ve also won by being respectfully invited into the penumbra of mainstream legitimacy. Either way, what matters to them is not debate, but airtime and attention. They have no interest in winning on the issues. Their image of a better world is one with their face on every television screen.

Look at Tommy Robinson in my previous post, happy as a pig in shit: he got on the telly and still managed to claim he was being silenced.

You see exactly the same with anti-trans bigots, homophobes and other terrible people. They don’t debate the facts because they don’t care about the facts. They don’t listen to the debate because to them it isn’t a debate. It’s an opportunity to get their message across, to reach their supporters and give the impression that extreme, bigoted beliefs aren’t so extreme and bigoted after all.

You only listen to the other guy so you can work out how to beat him, and ideally, humiliate him.

It’s a growing problem because all too often, broadcasters in particular thrive on conflict. If they have one person who believes X, because X is indisputably true, they will comb the darker corners of the internet to find someone who says X is false â€“ often someone who is very good at sounding convincing even when they’re spouting absolute garbage. The viewer or listener is then left with the false belief that there are two sides to the story when really, there aren’t.

I’ve refused to take part in such discussions, and I know very many people who do the same. They simply won’t lend their name to the legitimisation of extremist views.

As Penny puts it, in her case with reference to Trump’s former right-hand man Steve Bannon:

Inviting someone like Steve Bannon to your conference about how to build a free and open society is a little like inviting Ronald McDonald to your convention on solving world hunger.

She argues that sunlight, far from being a disinfectant, enables some of the world’s worst people to build a brand. The rise and fall of right-wing troll Milo is a good example of that; his star rose as the column inches about him increased, but when he finally got booted off Twitter and stopped making news his career went into what I sincerely hope is terminal decline.

What stopped him was progressives collectively refusing to put up with his horseshit.

…there is a choice, and this, to my mind, is the sensible one:Â To refuse to dignify these people with prestigious public platforms, or to share them. To refuse to offer them airtime or engage them in public debate.

If you give people with dangerous agendas a platform, you’re not impartial. You’re complicit.