Hate-clicks as a business model 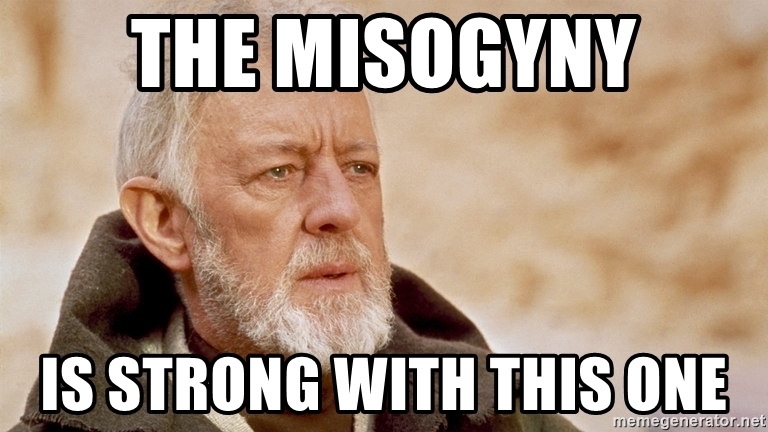 One of the more depressing things about the internet is the way that some publications have embraced hate clicks. Hate clicks are when you publish something terrible and then lots of people share it, not because they agree with it but because they’re shocked by how awful it is. The statistics show that lots of people read it, so the publication commissions more of it and the world gets a little bit worse.

The latest example of that comes once again from Glasgow’s Herald newspaper, which seems increasingly determined to sacrifice its reputation for the sake of a bit of online outrage. Its columnist Brian Beacom is a kind of Tesco Value Richard Littlejohn, writing really tired columns with exactly the kinds of views you’d expect from a straight, white, middle-aged pub bore. Beacom doesn’t have a high opinion of black music, or trans people, or women. And this week’s column is particularly bad.

This is the opening sentence.

TIME to give Zoe Ball a little kicking.

See what he did there? A ball is something you kick. So it’s okay to make a joke about violence against women.

I’m genuinely amazed that made it into print. How many people saw that and thought “yeah, suggesting a woman needs a kicking is absolutely fine”?

Beacom is outraged â€“ he says it’s “anger following on from frustration” â€“ because while “Ball isn’t a bad presenter” she has breasts, and therefore shouldn’t be allowed to present the Radio 2 breakfast show. The only way for men to present prestigious radio programmes is for them to grow breasts too.

If youâ€™re a man hoping for radioâ€™s most prestigious slot, the only chance is to transgender and hope the oestrogen pills kick in before Chris Evans sets off to become a reborn Virgin.

It’s a sad day when a professional writer can’t even make his lazy slurs grammatically correct. Transgender is an adjective, not a verb.

Whether he means it or not doesn’t really matter. What matters is that it got published, woman-kicking sentiment included, and a bunch of straight white guys in the comments saw it as validation. It even made it to TV, although many of the women journalists approached to appear with him refused on the grounds that “old man has bigoted views” is hardly newsworthy and they had proper journalism to be getting on with.

It’s so, so lazy. Anybody can do it, and most people could do a better job of it than Beacom. The irony here is that he’s claiming the BBC is not a meritocracy from the perspective of a white, middle-aged man who has a newspaper column despite not being any good at writing newspaper columns.

The Herald has clearly pushed him beyond the level of his talent.