“The journey, not the destination, matters” 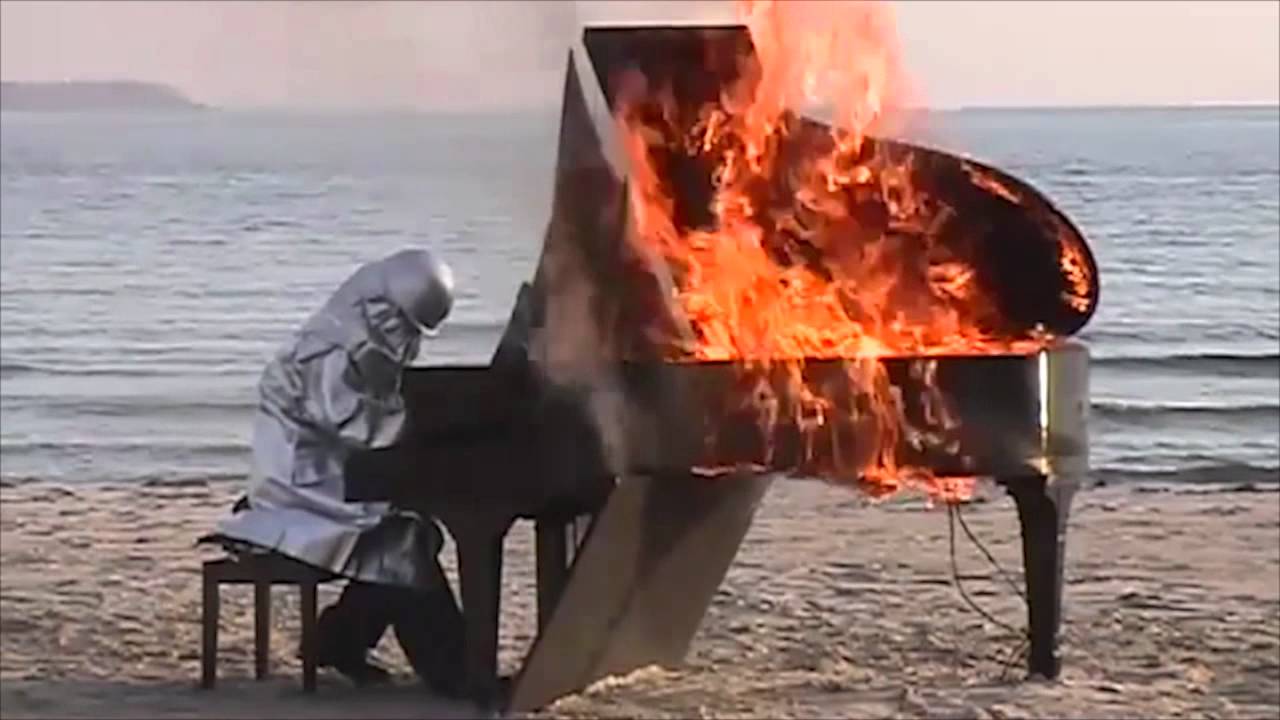 I recently started learning to play the piano. If it’s true that it takes 10,000 hours to become good at something, that means my neighbours will stop hating me in the year 2210, or 2114 if I practice a lot more often.

Getting good isn’t really the point, though. As TS Eliot rightly put it, it’s the journey that matters.

Right now, I’m doing a terrible version of Lana Del Rey’s Video Games and a terrible, basic chord version of John Grant’s Caramel. These are not difficult songs, I know, but until recently I was convinced they were impossible. Now, they’re achievable. I can’t do it now, but I know that eventually I’ll be able to play and sing Video Games without messing it up and do Caramel perfectly while honking into a kazoo for the synth solo.

Not only that, but it’s given me the confidence to write on piano too. We’re not talking piano symphonies here, but having moved from painstakingly programming keyboards one note at a time it’s enormously liberating to be able to actually play things.

I will never be good at this. But the list of things I’m good enough to play will keep getting longer.

In A Man Without A Country, Kurt Vonnegut suggested that “we are here on Earth to fart around, and don’t let anybody tell you different.” Getting slowly better at something you previously found impossible is one of the most glorious forms of farting around I’ve ever experienced.