Even by the Daily Mail’s low standards this is shocking, disgraceful stuff. 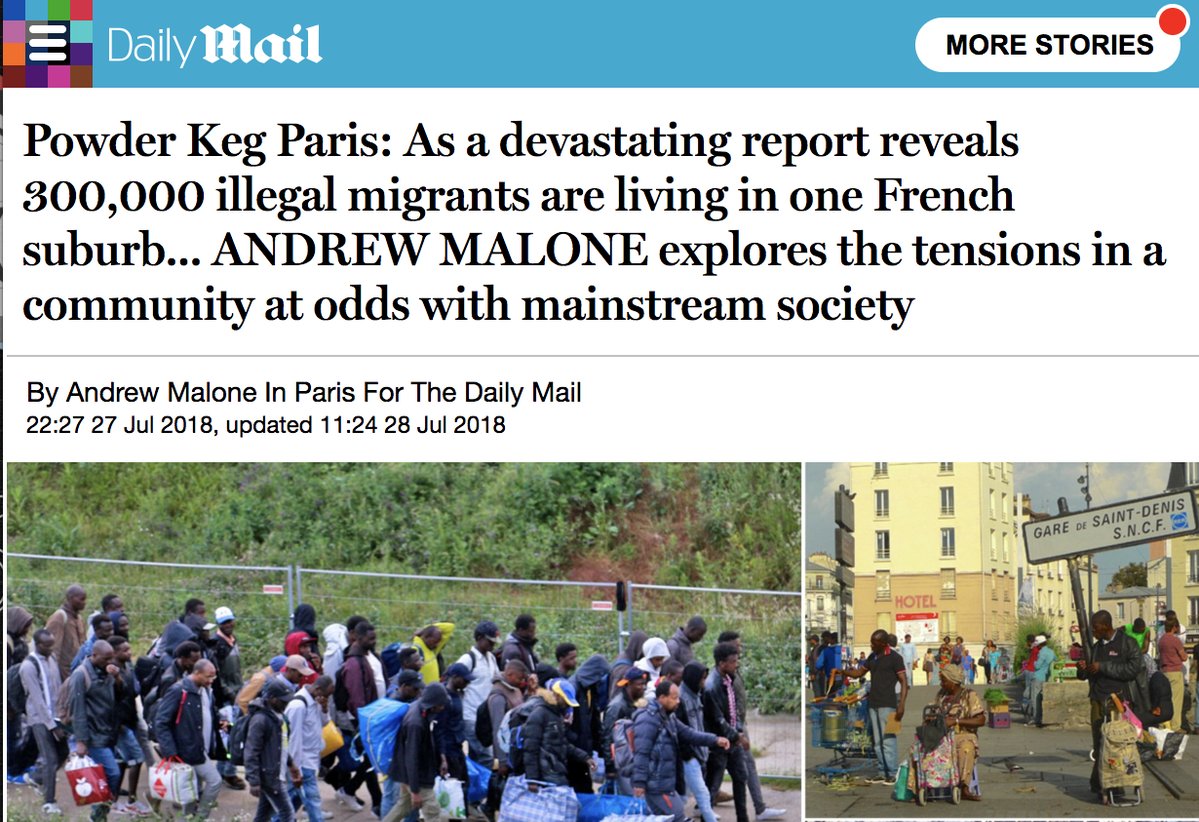 Accuracy is important in any kind of journalism, of course, but it’s particularly important when you’re covering topics such as race relations and immigration.

According to this furious Twitter thread by Marwan Muhammad, hardly anything in Malone’s article is true. It starts with confusion between a city and a province, pulls in completely invented statistics from far-right websites and prints outright lies. If Muhammad is correct, and his detailed, source-quoting thread suggest that he is, the whole thing is more like a racist pamphlet than anything you could call journalism.

Update, 6/8:Â MailÂ Online has taken down the article and the author has suspended his Twitter account.