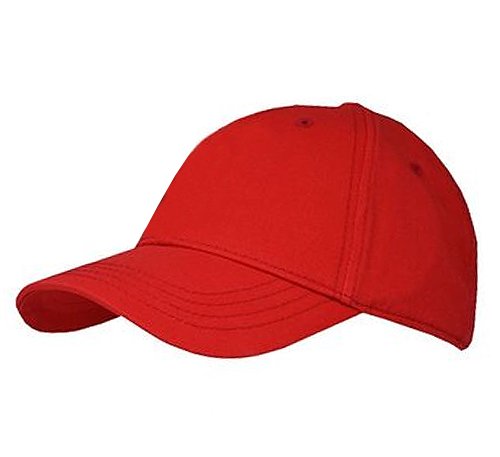 I went to see one of my favourite bands, Eels, the other night. They were great as ever, and E and his band were rocking their usual blue-collar chic. So was much of the crowd, so it was hardly a surprise to see a few red trucker caps / baseball caps.

Except it was, because red trucker caps have become tainted.

When I see a red hat now I don’t think of the Linux company or of baseball teams; I think of Donald Trump and his Make America Great Again (MAGA) merchandise. Red hats are the badge of the racist, the bigot, the “praise the Lord and pass the ammunition” crowd. I’m not quite with rapper Pusha T, who equates MAGA caps with the KKK’s white hoods, but they’re certainly worn by some truly awful people.

I don’t think any of the hats at the gig were MAGA ones, or localised variants. But I was quite surprised by the visceral reaction I had to the sight of them.

There’s a certain irony here given the lazy stereotyping by Trump and his supporters: to wear a red hat of any kind now is to have strangers immediately jump to conclusions about you, and to judge you harshly.