I ham what I ham 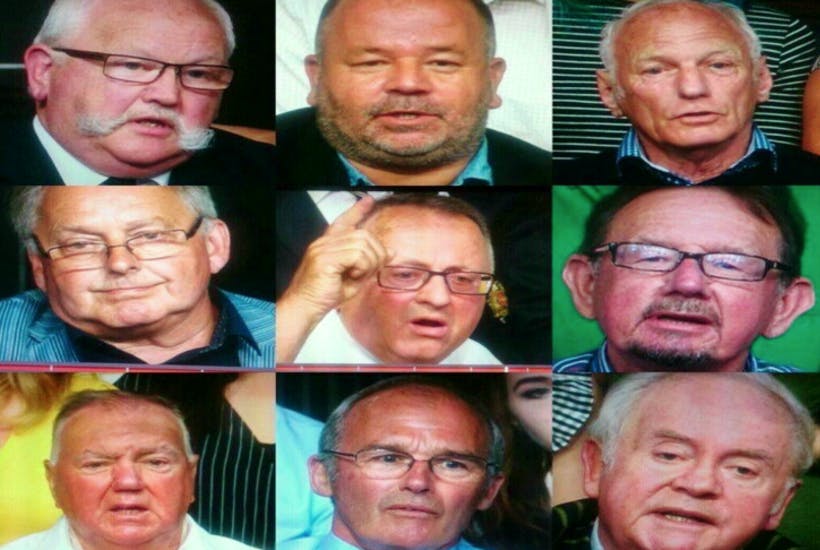 There’s a completely manufactured controversy brewing over the term “gammon”, which was first used to describe the angry, red-faced, right-wing men in the Question Time audience and has since become a catch-all term for the kind of people who wear MAGA hats, complain about immigrants and rant about Political Correctness Gone Mad in the comments underneath Daily Mail articles.

According to Brendan O’Neill of The Spectator, who has bad opinions for money, it’s “typical of Corbynista intolerance.”

It’s simply a pejorative aimed at the people who call anyone who isn’t an angry, red-faced, right-wing man a snowflake, libtard, cuck, cucktard, remoaner, trot, social justice warrior, traitor… you get the idea. People who revel in how un-PC they are.

Anyone who tells you gammon is a racist or classist slur is telling you porkies.

Related: These days, right, if you tell anyone you’re English, you get arrested, and thrown in jail.