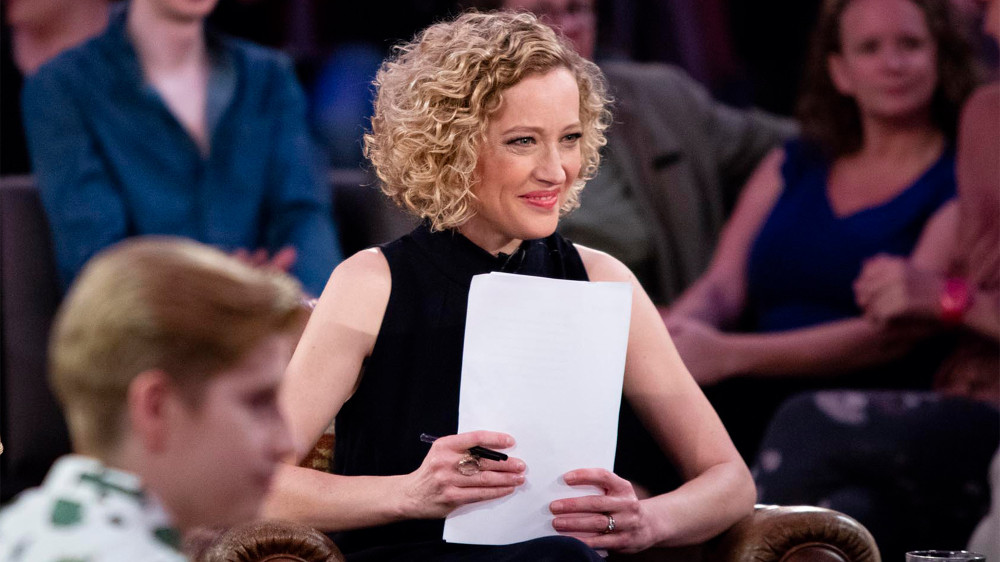 I wrote about Channel 4’s Genderquake debate a few days ago, and it’s safe to say the programme has caused a lot of controversy.

The people who refused to take part were proved right: Channel 4 was trying to start a fight.

Here’s a piece by Pink News on how the audience were told to behave.

Audience members at a controversial televised debate about gender claim they were â€œencouraged to heckleâ€ panellists, including transgender activists Caitlyn Jenner and Munroe Bergdorf, by the programmeâ€™s producers.

That’s an interesting contrast to the programme as it was pitched to potential panelists. CN Lester:

I was one of the dozens approached from March onwards by Channel 4. An email from the production company explained that it would be: â€nuanced intelligent discussion around gender, identity and society. We aim to shed light on such complex issues and ask important questions in a safe environment.â€

Lester declined to take part, guessing â€“ rightly â€“ that the programme wouldn’t be remotely like that.

This is what the so-called trans “debate” looks like: people shouting “you’re a man!” and “penis! penis! penis!” at people who thought they were there for a “nuanced intelligent discussion around gender.”

These are the “mums”. The women with “legitimate concerns”. The ordinary people who just want to have a “respectful debate”.

It’s not just the fact that they heckled. It’s that they were specifically invited so that they would. Channel 4 appears to have deliberately invited bigots – some of whom are currently under investigation for hate speech, some of whom have been suspended from their political partiesÂ – andÂ given then prominent positions in the audience. When they did what they were asked to do and heckled the panelists, they were allowed to remain in place for the rest of the programme.

Imagine for a moment the programme was about the experiences of an ethnic minority and Channel 4 sat members of Britain First and the EDL at the front, letting them shout racial epithets throughout the programme.

Jenny Boylan, a writer I very much admire, in the New York Times:

This is what happens when we act as if the humanity of vulnerable, marginalized people is up for debate.

The people doing the shouting are the same people you read about in the Sunday Times and other papers. They say they aren’t bigots, that they want the chance to have a reasonable debate.

At the end of the â€œGenderquakeâ€ program, Ms. Jenner said, by way of conclusion: â€œWe have to create a more loving society. We have to celebrate the differences in people. Show love toward one another.â€

Not the whole audience. You can guess which section.

I’ve been asked by a few people why I post about trans things here. That’s why. Every day we are libelled in print, slandered on social media, accused of unspeakable depravity and evil by people who question our right to exist and who repeat long-discredited bullshit.

Here’s just one example, from the supposedly LGBT-friendly Guardian this week. Gaby Hinsliff linked the issue of trans women being able to change their birth certificates with the vile attacks by Canadian sex offender Christopher Hambrook in 2012.

It was discrimination law, not the recognition process, that came under scrutiny in Canada after serial sex attacker Christopher Hambrook attacked two women in domestic violence shelters in Toronto, which heâ€™d entered dressed as a woman. (The state of Ontario had previously passed a bill prohibiting discrimination against trans people.)

The law Hinsliff mentions wasn’t passed until six months after Hambrook committed his crimes. The non-existent link between Hambrook and anti-discrimination legislation was invented by religious conservatives to try and prevent the so-called “Toby’s Law” from being passed. It’s a favourite of the “Penis! Penis! Penis!” shouters too.

Hambrook wasn’t trans, incidentally. He was a serial sex offender who’d been incarcerated for child abuse and who was freed despite being an obvious danger to women: other inmates complained about the violent fantasies he made them listen to. Yes, he dressed as a woman to access a women’s refuge; had it been a disabled person’s shelter he’d have rolled up in a wheelchair. The judge who finally sentenced him to indefinite imprisonment said that nothing – “no other measure” but permanent incarceration – could protect women from such a dangerous man.

The number of trans women who’ve sexually assaulted people in toilets or refuges, worldwide, is zero. That’s why people keep bringing Hambrook up: if they had actual examples of trans people being evil you can be sure they’d use them.

The Hambrook case is about many things: lax sentencing of dangerous men, sexual assault against women not being taken seriously enough by police, and so on. But it had nothing to do with trans people whatsoever.

But, you know, another day, another insinuation that if you see me in the bathroom I’m there to rape you.

We are getting tired of this shit.

The question Iâ€™m left with: how much longer can this script play out? Is this still enjoyable for anyone apart from the fanatics who want to spew hate at trans women?

…I donâ€™t have a choice about living in a culture shaped by such a regressive, dehumanising script.

…transgender people donâ€™t need any more think pieces about the legitimacy of our lives. What we need, and what we deserve, is justice, and compassion, and love. What we need is freedom from violence, and protection from homelessness, and the right not to lose our jobs, or our children, or our lives.