The sentencing verdict has been published in the case of PF vs Meechan. It has wrongly been described as a young man being prosecuted for telling a joke.

He wasn’t. He was prosecuted for making and publishingÂ a video in which he said “gas the Jews” 23 times, a video that was seen by a very large online audience.

It was very specifically about one question: whether “using a public communications network on one day to post the video onto your video channel, constituted an offence contrary to section 127(1)(a) of the Communications Act 2003.”

The sheriff found that it did.

Your video was not just offensive but grossly so, as well as menacing, and that you knew that or at least recognised that risk.

…The fact that you claim in the video, and elsewhere, that the video was intended only to annoy your girlfriend and as a joke and that you did not intend to be racist is of little assistance to you. A joke can be grossly offensive. A racist joke or a grossly offensive video does not lose its racist or grossly offensive quality merely because the maker asserts he only wanted to get a laugh.

In any event, that claim lacked credibility. You had no need to make a video if all you wanted to do was to train the dog to react to offensive commands. You had no need to post the video on your unrestricted, publicly accessible, video channel if all you wanted to do was annoy your girlfriend. Your girlfriend was not even a subscriber to your channel. You posted the video, then left the country, the video went viral and thousands viewed it before she had an inkling of what you were up to. You made no effort to restrict public access or take down the video.”

Meechan is an odious clown who hangs around with neo-Nazis so I certainly don’t have any sympathy.

Many of his online defenders are clearly anti-semites, among other things, and their analyses of the verdict are based on what appears to be a misunderstanding or deliberate misrepresentation of what the case actually hinged on.

(1)A person is guilty of an offence if heâ€”

(a)sends by means of a public electronic communications network a message or other matter that is grossly offensive or of an indecent, obscene or menacing character

“Grossly offensive” isn’t about matters of taste or people clutching pearls.Â The relevant judgement about what is and isn’t grossly offensive is simple: “The test is whether a message is couched in terms liable to cause gross offence to those to whom it relates.”

Here’s an example of how that’s being misunderstood online.

How many of the reporters who were interviewing and/or reporting on MeechanÂ will be prosecuted on causing gross offense for saying “gas the Jews” in their articles and interviews, @policescotland?

The answer is none, because none of them are causing gross offence.

It’s really very simple. If you use the phrase “gas the Jews” in a news report about the Meechan case, you aren’t guilty of gross offence under the Communications Act; if you do it multiple times in a video because you think advocating genocide is funny, there’s a good chance that you are.

In a week where we saw these frightening photos from Georgia, I’m okay with that. 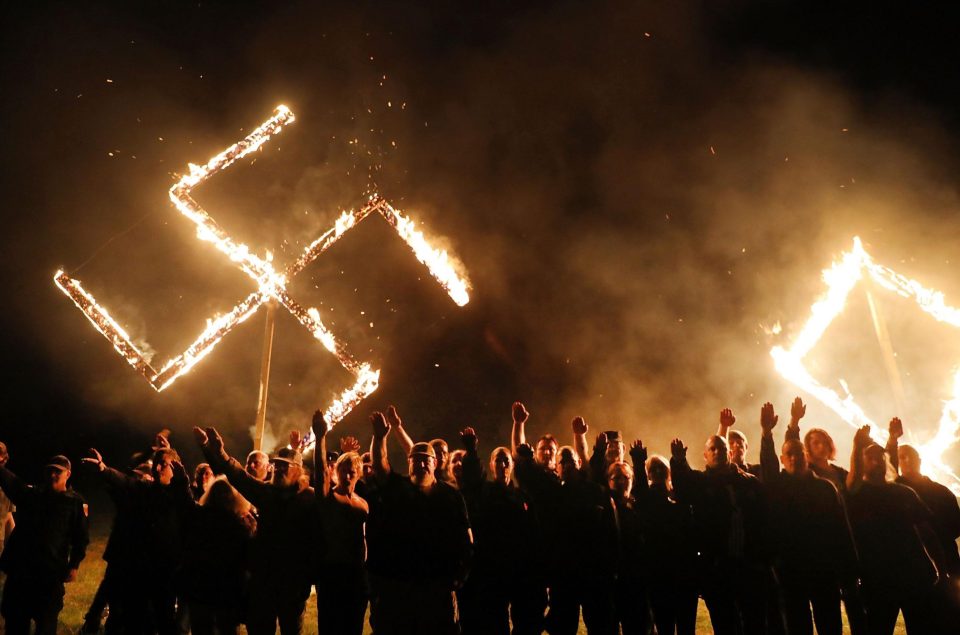