The Caledonian Sleeper train is in the news after the latest concerted “pile-on” (their words) by anti-trans activists who organise on Mumsnet: they don’t want trans people on sleeper trains.

(It’s interesting to see people with hateful views, many of whom advocate violence against minorities, hiding behind the label “mumsnet user” and abusing the stereotype of mums as nice, unthreatening and sensible people who can’t possibly be vicious bigots. The US religious right trades in similar tropes.)

Later this year, the service is changing so that people won’t be sharing with strangers at all, so the risk of feeling “uncomfortable” will be removed entirely. But even now it’s a non-issue, as Dr Brooke Magnanti explained on Twitter:

A lot of people piling on @CalSleeper about gender clearly have never used the service; they can if they wish select single occupancy and sleep by themselves; alternatively, there are sleeper seats in an open carriage where anyone can sit next to anyone.

You can also travel with friends and family and share your cabin with them.

As someone who has travelled these routes regularly, it is in fact only seldom that you actually end up sharing with a stranger. And most people use the Sleeper for its intended purpose: TO SLEEP.

If you feel uncomfortable with your assigned berthmate, you can change when you arrive (the old Sleeper system used to designate anyone with ‘Dr’ as male, so I had to do this on the platform a couple of times)

Every carriage has an attendant, and every berth has an emergency and attendant call button if anything happens. You can change once the journey is underway; I was reassigned an empty cabin due to noisy/drunk person in the top bunk once.

I fully support trans people.@CalSleeper, the folks piling on you now are doing it for publicity and headlines. They aren’t even your customers.

This is something I’ve had to think about. I’m going to a concert in That London in the summer and considered the Sleeper, because it’s by far the most convenient and cost-effective option. But I decided against it: on the one hand my fear of sharing with a bloke (the same fear women have, plus the extra risk of abuse that LGBT people face), on the other my concern about making someone uncomfortable by my mere presence.

So instead, I’m flying and staying in a hotel. It’s going to cost considerably more money and it’s considerably less convenient but I’m fortunate in that I can choose that option.

Not everybody can. And that’s the problem with the current wave of anti-trans bile coming from Mumsnet and being parroted, unquestioned, in the media and on social media. It’s about policing where we can go, about limiting our ability to live normally. We’ve even got supposedly sensible newspaper columnists advocating segregated bathrooms, an idea that we’ve seen somewhere before: 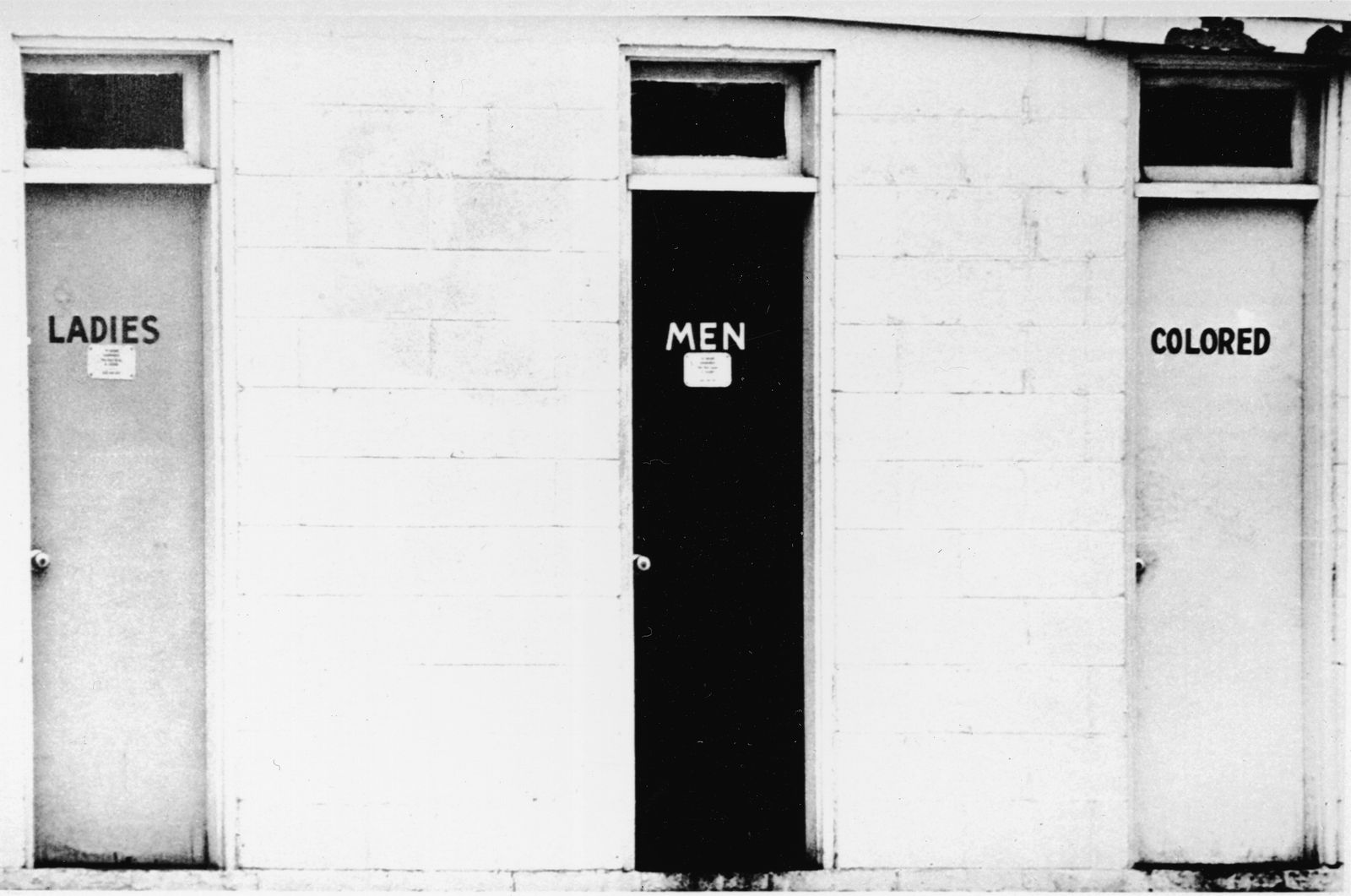 Some of the most vicious racists were mums who claimed black women spread disease and must be segregated; in the US, some suffragettes argued for the vote on the grounds that it would help white power defeat black people’s votes. The same kind of nice, unthreatening and totally not bigoted at all people turned their attentions to gay and lesbian people in the 1970s. It’s not that they were racist, or homophobic. They were “uncomfortable”. They had “genuine concerns”. That was more important than the dignity and safety of other people, people who had much more to fear than they did, people who they demonised and vilified.

What extremists did then, and what their spiritual heirs are doing now, is weaponising people’s fear of the other, of the unknown.Â Their goal isn’t to protect anybody. It’s to erase a victimised minority, to prevent them from living normally, to exclude them from public spaces and public life.

Don’t let the labels fool you: what bigots are doing on Mumsnet is the same radicalisation the alt-right racists and anti-semites have been doing on Reddit and other social media.