The inkies were the internet of the 80s

It’s been a logo slapped on a generic lifestyle title for years, of course, but the official end of NME â€“ formerly the New Musical Express, the last of the famed “inkie” music magazines â€“ is still sad. 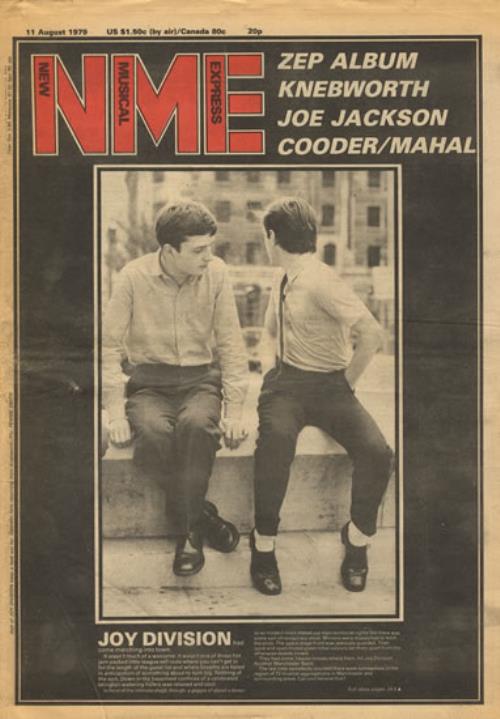 The music press was the internet of my childhood: a lifeline, proof of intelligent life beyond the boundaries of my home town. Q and Empire founder David Hepworth once described a good magazine as feeling like a letter from a friend. For me, that was NME.

The NME had a huge influence on my writing style, and I can remember tons of the sub-editors’ puns. Punning headlines are an art sadly lost in these days of search engine optimisation and clickbait. My personal favourite was one that annoyed the Welsh band Manic Street Preachers: “You Sexy Merthyr Fuckers”. I laughed for about a week at that one.

We’ll no doubt see a bunch of think pieces banging on about Julie Burchill, Tony Parsons and Paul Morley of the 70s NME, but to me the late 80s and early 90s were when the NME was at its peak. It had better writers, too: Steven Wells and Sylvia Patterson never failed to disappoint and often delivered astonishing journalism. The photography was often superb too, with the likes of Kevin Cummins and Roger Sargent producing some truly iconic images.

It wasn’t just influential, although of course it was: in those pre-internet days the music press could, as the clichÃ© had it, build ’em up and knock ’em down. But it was also educational, ambitious and frequently very, very funny. My abiding memory of the NME isn’t the music, or any of the bands. It’s of laughing so hard it hurt.