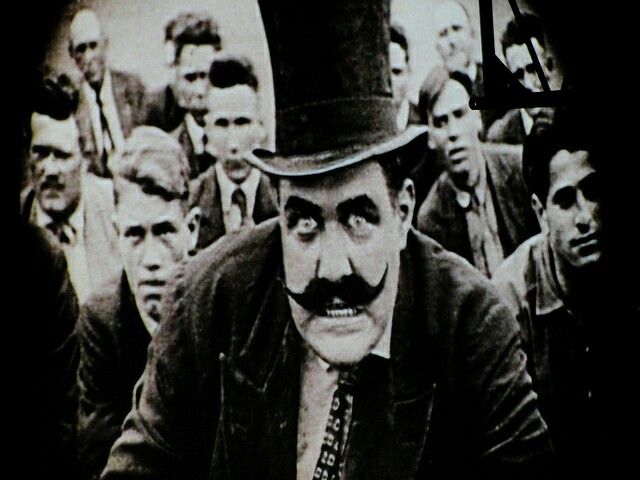 (Is it me, or does this look like Jeremy Clarkson?)

As I write this there’s a scandal developing at Newsweek with District Attorney raids, all kinds of lurid allegations and staff apparently fired for investigating their own company.

Senior writer Matt Cooper resigned, and in his letter he wrote:

It’s the installation of editors… who relentlessly sought clicks at the expense of accuracy, retweets over fairness, that leaves me most despondent not only for Newsweek but for other publications that don’t heed the lessons of this publication’s fall.

Clicks at the expense of accuracy is a pretty good way to sum up not just online news sites, but all online media.

As the ever readable Farhad Manjoo writes in the New York Times, the internet’s central villain is the advertising business.

(As a writer for many ad-funded media outlets I’m aware of the irony in posting this.)

As Manjoo puts it:

the online ad machine is also a vast, opaque and dizzyingly complex contraption with underappreciated capacity for misuse — one that collects and constantly profiles data about our behavior, creates incentives to monetize our most private desires and frequently unleashes loopholes that the shadiest of people are only too happy to exploit.

It’s a severely broken and easily manipulated system that prioritises and rewards the worst of us: fake news over facts, scaremongering over science, horror over humanity. It’s a playground for bigots and propagandists, trolls and fraudsters and extremists of all kinds.

And this system, this terrible monster that’s poisoning so much of everyday discourse, is the one we asked for. It’s become the system that drives everything online – which means it drives much of real life too.

“Pay for stuff? Sod that!” we told the internet. “Mine our misery for money!”

It turns out that wasn’t our smartest idea.

In 2015, Timothy D. Cook, Apple’s chief executive, warned about the dangers of the online ad business, especially its inherent threat to privacy. I wrote a column in which I took Mr. Cook to task — I argued that he had not acknowledged how ad-supported services improved his own company’s devices.

I stand by that view, but now I also regret dismissing his warning so cavalierly. Socially, politically and culturally, the online ad business is far more dangerous than I appreciated. Mr. Cook was right, and we should have listened to him.