I went to a comedy show last night, and the comedian didnâ€™t make any jokes about trans people. I knew he wouldnâ€™t â€“ the comic, Jimeoin, doesnâ€™t do that kind of joke â€“ so I felt safe enough to go as me.

By â€œas meâ€ I mean as Carrie, rather than in disguise. I should probably describe what that means in case youâ€™re imagining some kind of Cupid Stunt or Lily Savage creature. When Iâ€™m out as me, I generally try to imitate what ordinary fortysomething women wear and dial it back a notch. Think of it like a golf handicap: because Iâ€™m trans (not to mention taller and heavier than most women) I stand out much more, so I need to be a little more sober in my presentation.

So for example last night I was in jeans, casual boot/shoes, a top and a cardigan. Thatâ€™s about as dramatic as I get. Makeup-wise I go for the â€œhide my horrible skinâ€ approach rather than smoky eyes and ruby lips; on top of my head the hair is simple, just short of shoulder length and undramatically blonde.

That doesnâ€™t mean I donâ€™t stand out, though. Last nightâ€™s show was in the new auditorium of the Glasgow Royal Concert Hall. The bar area is notable for being incredibly brightly lit, incredibly spacious and incredibly short of anywhere for people to sit. The few seats around the edges and every bit of wall space were already occupied, so my pre-gig G&T was sipped while standing in the middle of the room. 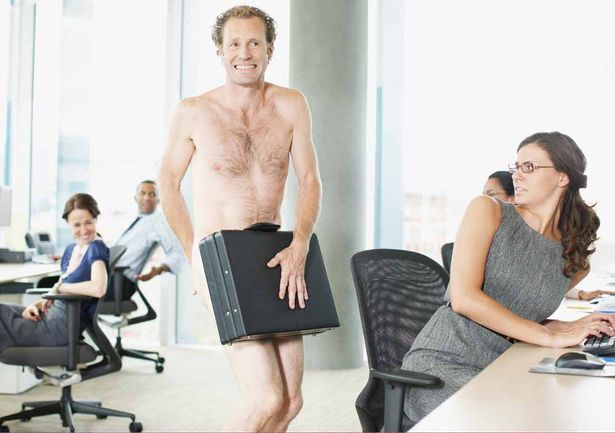 You know that dream where youâ€™re doing something in front of an audience â€“ in the school assembly hall, maybe, or at a big work conference â€“ and for no good reason you have to do it in your underwear?

Men are different. Some look at you with open disgust. Some stare so hard you fear theyâ€™re actually going to dent your skull with sheer stare power. Some look at you in a threatening way, making it clear that they know theyâ€™re making you uncomfortable and thatâ€™s the point. And a few â€“ bookish types, usually â€“ give you the â€œoh, transâ€ look.

Itâ€™s an odd thing to experience when you donâ€™t want to stand out. Bono from U2 famously and stupidly said that being famous meant he knew what it felt like to be a girl; but to be trans in a brightly lit public room gives you a pretty good idea what it might be like to be Bono.

You say it best when you say nothing at all

Misgendering is a common tactic of anti-trans trolls, who delight in saying â€œyouâ€™re a MAN!â€ to trans women in the apparent belief that theyâ€™ve never been yelled at before. Itâ€™s background noise on the internet but when it happens from strangers in real life itâ€™s surprisingly powerful.

Iâ€™m under no illusions that I pass as a cis woman. Iâ€™m 6â€™3â€ in my favourite casual shoes and I have a voice that makes Barry White seem awfully squeaky. But Iâ€™m still taken aback when, as last night, I hand over my concert ticket and the woman tells me where my seat is and calls me â€œsirâ€. 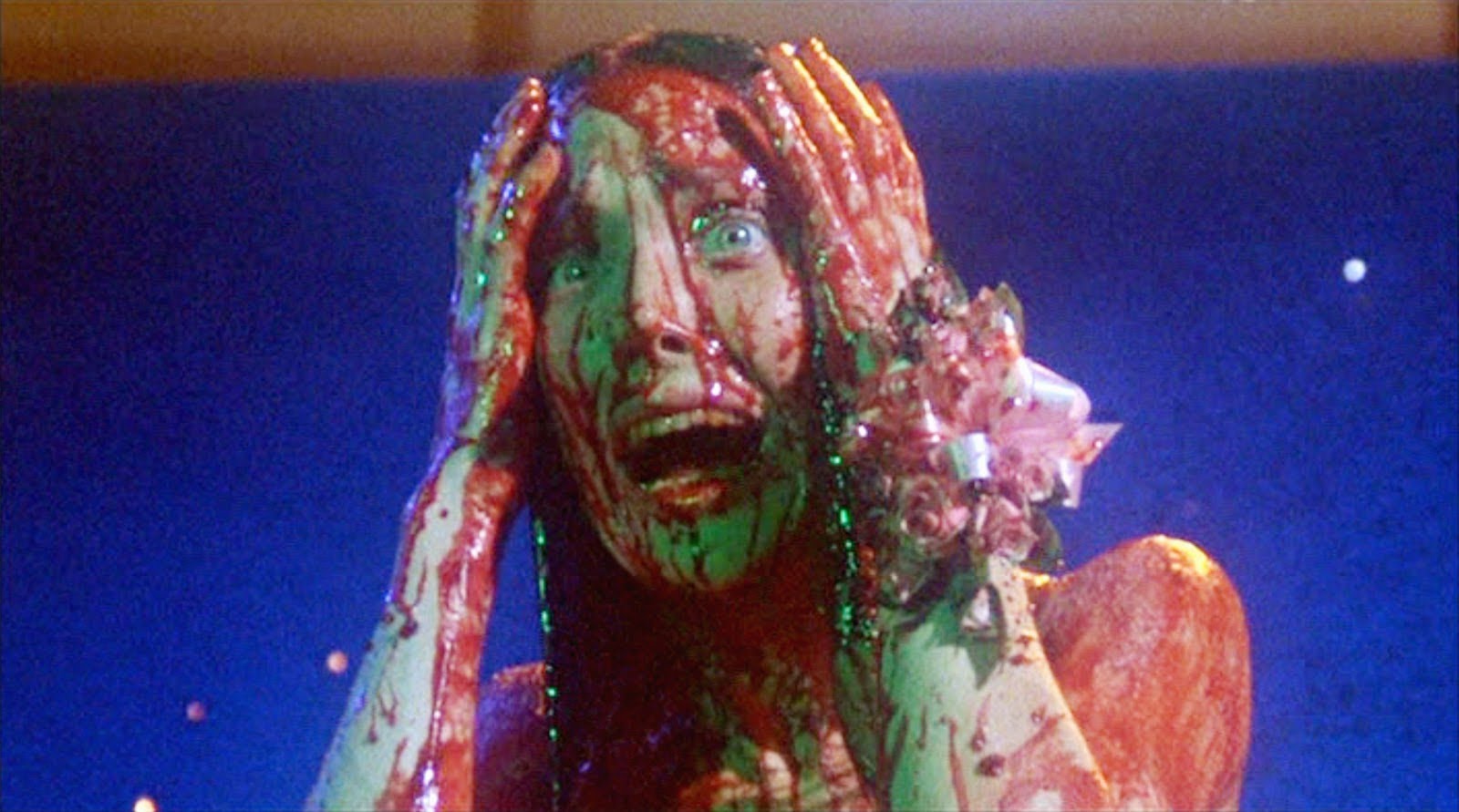 Itâ€™s hardly the bucket of blood in the film Carrie, I know. But it still knocks the wind out of your sails: itâ€™s a reminder that the two lots of shaving, the agonising over what to wear, the carefully applied makeup, the three-times-attempted nail polish, the expensive wig and all the rest of it was completely and utterly pointless. Youâ€™re a heifer in heels, a dude in drag.

Iâ€™m not offended or outraged or overreacting, just thinking out loud in a blog post, but it strikes me that this is a matter of simple sensitivity.

I try not to use words or phrases that might make other people feel awkward â€“ for example by assuming that theyâ€™re straight, or that theyâ€™re not religious, or that they share my political views â€“ and if somebody in front of you is clearly presenting in a female way then surely common sense suggests that they might not want to be called â€œsirâ€. In such cases, surely itâ€™s better not to use any term than to accidentally use the wrong one.

Getting it wrong, intentionally or otherwise, is whatâ€™s known as a micro-aggression. Itâ€™s a term feminists and trans people have borrowed from people of colour: Columbia professor Derald Sue used the phrase to describe â€œbrief and commonplace daily verbal, behavioural, or environmental indignities, whether intentional or unintentional, that communicate hostile, derogatory, or negative racial slights and insults toward people of colour.â€

Individually, micro-aggressions donâ€™t do much. But theyâ€™re like drops of water. Itâ€™s what they do cumulatively that matters. It wasnâ€™t the individual drops that drove victims of Chinese water torture insane. It was that the drops just kept on coming.

Asking people to consider the words they use often results in people railing against â€œsnowflakesâ€, especially in the columns of right-wing newspapers. Apparently asking people to be respectful to other people is a step too far. Itâ€™s political correctness gone mad.

As another comedian, Stewart Lee, said a long time ago:

The kind of people that say “political correctness gone mad” are usually using that phrase as a kind of cover action to attack minorities or people that they disagree withâ€¦ [they’re]Â like those people who turn around and go, “you know who the most oppressed minorities in Britain are? White, middle-class men.” You’re a bunch of idiots.

Everybody makes assumptions, including me, and the language we use often reveals those assumptions: we may be unconsciously making assumptions based on peopleâ€™s race, class, sex, gender, accent or any one of a myriad other things. Questioning those assumptions doesnâ€™t cost us anything, and might just help make the world a slightly better place. None of us is perfect, but we can try to be a little bit better.

And as for political correctness gone madâ€¦ you really shouldnâ€™t use the word mad either.