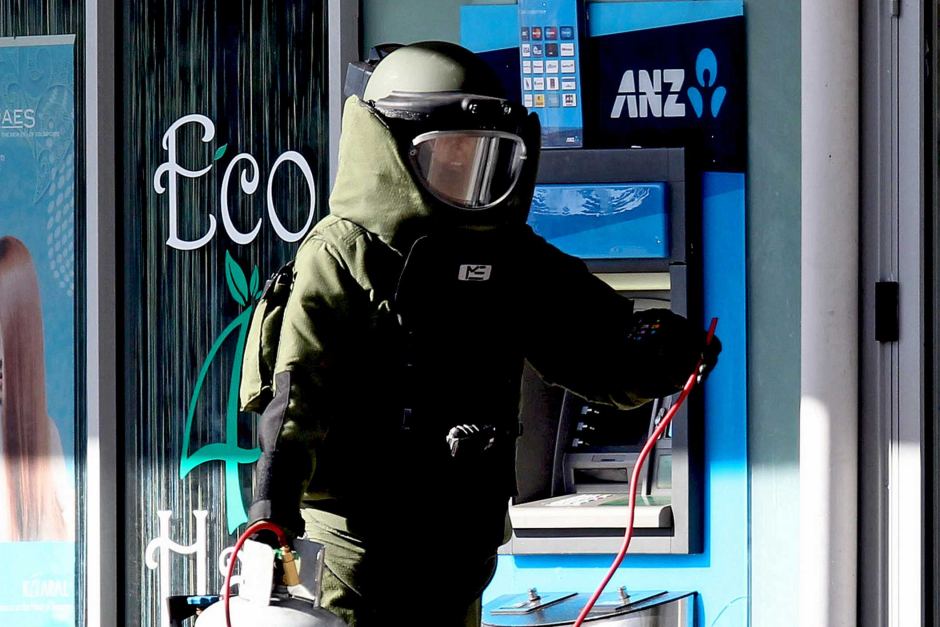 Recommended uniform for women in journalism, 2018

To be a woman with any kind of profile is to find a howling void of misogyny every time you go online. Other minorities get it too, of course, but I’m talking here about a very specific, poisonous and widespread form of misogynistic abuse.

And it just seems to be getting worse, not least because nobody’s taking responsibility. The social networks don’t act on abuse reports, or they ban the complainer; on the rare occasions the reports do work, the trolls are back again under a new account in seconds. Same with email providers. Vicious online abuse of women is just a fact of life.

That can’t be right.

I’ve been thinking about this, because like many people in publishing my Twitter account isn’t provided by or run by any employer; it’s mine. But my various employers often publish it as a way for readers to get in touch with me, and get in touch they do.

For me it’s a minor irritation: mainly PRs pitching products I don’t care about for publications I don’t write for. And because I’m freelance, I’m under no obligation to be nice to or to listen to anybody, so I subscribe to multiple block lists to keep known offenders out of my timeline.

But if your business publishes pieces that attract controversy (you know the kind of thing: hot-button subjects such as, are women people? Are brown people people? Is a piece of music good? Is a game worth buying?) and that controversy sends shrieking misogynists into the journalist’s personal social media accounts – which it does – then shouldn’t the publisher have a duty of care?

Back in 2014, Magnus Boyd of law firm Schillings thought so. The FT reports:

…many organisations now expect employees to maintain an active presence on social media as part of their day-to-day work. As a result, there is a clear “duty of care” to be met, says Magnus Boyd, a partner at Schillings, the law firm. “An employee being trolled, courtesy of business-related social media activity, is no different from an employee being shouted at by a customer in-store,” he says. “Employers have a duty to protect their staff and, with proper planning, they can be ready for any eventuality, even the scourge of the online troll.”

It strikes me that if a publisher hires you in part for your social media profile, or provides a way for readers to contact you via email or social media, then that publisher has a responsibility to deal with any abuse that comes via those channels whether it’s during working hours or not.

As ACAS puts it:

Legally, employers must abide by relevant health & safety and employment law, as well as the common law duty of care. They also have a moral and ethical duty not to cause, or fail to prevent, physical or psychological injury, and must fulfil their responsibilities with regard to personal injury and negligence claims.

I can understand why employers might not want to get involved in the murky world of social media (and I can imagine the “you’re freelance: none of our business” response to contractors), but it seems pretty clear to me that if social media / email is part of the job, then the duty of care to provide a safe working environment encompasses that too. If your readers were coming into the office to bellow abuse, you’d do something about it. Why not in online spaces too?

I wonder, has anybody attempted a tribunal over this? Is it something the NUJ has considered? Am I being hopelessly naive here?