If I were a superhero I’d be Captain Snobby, just flying around the world, looking down on people 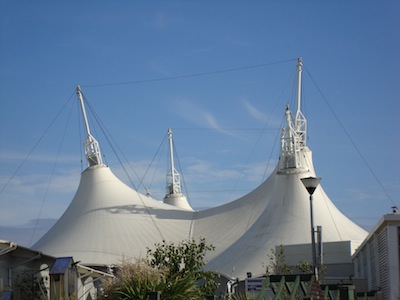 I’ve just spent the week in Butlins Skegness, home of redcoats, winds that can cut you in half and people who genuinely believe that tiresome TV star Chico makes for a good night’s entertainment.

It’s cheap and cheerful (although not as cheerful as the photography in the brochure would have you believe: the apartments are basic and our one smelled alarmingly of junk food), and while some of the customers are pretty rough – I think I was the only parent there who didn’t have his kids’ names tattooed on his neck like the back of a Glasgow taxi, and a vocal minority of pissed, angry people in sportswear appeared to have been beamed in from an episode of Shameless – it’s a great place for kids. 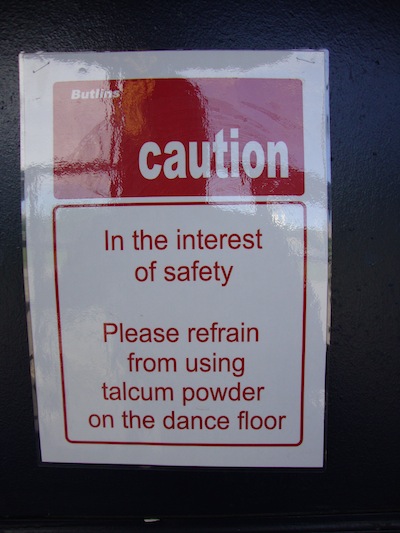 That doesn’t mean some of the shows don’t take the piss, though. Exciting “meet your favourite cartoon characters, kids!” events are stretched beyond endurance, so a two-minute bit of Bugs Bunny dancing becomes an hour-long interactive adventure that largely consists of panto-style “I CAN’T HEAR YOU!” bellowing at increasingly bored and fractious kids. There are also real terrors, such as a live stage show featuring Barney the Dinosaur.

The worst, though, is Thomas the Tank Engine. His show goes on for about three days, and it turns out that the “Friends” bit of “Thomas and Friends” is 99% of the show. Those friends are two unfunny janitors who run around pretending they can’t see one another, and if guns were legal in the UK they’d be shot within three seconds of turning up.

It may be the worst so-called entertainment you’ll ever encounter,Â and just when it couldn’t get any crappier, when you discover that the payoff for 45 minutes of tedium surrounded by people with more children than tattoos and more tattoos than teeth is no more than a peek at a crappy and not-to-scale model train, your toddler turns to you with a look of pure delight and smiles a smile that could illuminate the universe. “Dad,” the smile says. “dad, it’s Thomas. And he’s right here.”

And in that moment, Butlins is the greatest place in the whole wide world.