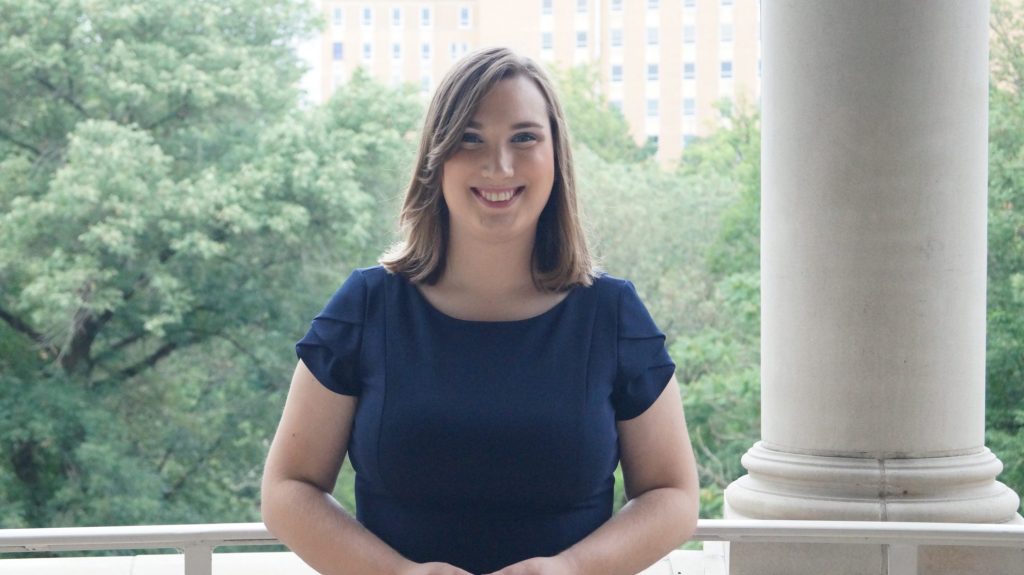 The world’s on fire, everything is awful and it’s not a great time to be LGBT+, so it’s important to celebrate the little pieces of good news among the relentless misery of 2020. The luminous Sarah McBride won the Democratic nomination for a Delaware seat last night, which means she’s on track to be America’s highest-ranking openly trans elected official.

McBride is only 30 but she has already had to deal with a great deal of shit in her life. She lost her husband to cancer, she’s had to deal with all the crap a trans woman with a public profile has to endure, and she was even targeted by UK anti-trans bigots who flew to the US courtesy of the Heritage Foundation and verbally abused her in her office. And despite this she remains incredibly strong, incredibly dignified and â€“ amazingly â€“ full of faith in humanity.

Her book, Tomorrow Will Be Different, is really good and very sad. You can find out more about her on her website.

As Annise Parker, president of the LGBTQ Victory Fund, commented:

Sarahâ€™s primary win shatters another lavender ceiling in our movement to build LGBTQ political power, and her victory will inspire more transgender people to run for elected office. At a time when the Trump administration, cynical politicians and too many state legislatures are attempting to use trans people as political weapons, Sarahâ€™s win is a powerful reminder that voters are increasingly rejecting the politics of bigotry in favor of candidates who stand for equality.

Representation matters. Not just politically, but visually. Somewhere there’s a trans kid seeing Sarah on TV and thinking, I want to be just like her.