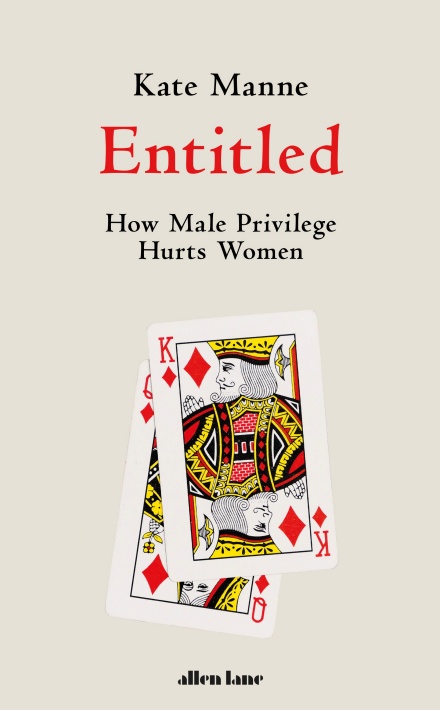 In nine chapters, Manne elaborates on the many spheres in which male entitlement hurts women and girls. The entitlement to admiration that some men demand, for example, has led to the phenomenon of â€œinvoluntary celibatesâ€ (or â€œincelsâ€) targeting women in violent acts. The entitlement to bodily control has led to cis-gendered men legislating, often ignorant of basic facts, the bodily functions of pregnant and transgender people, Manne writes.

The entitlement to sex has led to a rape culture rife with what Manne terms â€œhimpathyâ€ â€“ the sympathy extended to a male perpetrator rather than to his female victims. â€œMisogyny takes down women,â€ she writes, â€œand himpathy protects the agents of that take-down operation, partly by painting them as â€˜good guys.â€™â€

It’s a fierce and well argued book, and it doesn’t spare the women who participate in this: as Manne writes, women, especially privileged white women, can be complicit in perpetuating misogyny against other women.

Manne takes particular aim at the women who campaign to restrict other women’s bodily autonomy and reproductive choices, who exclude particular groups of women from their feminism, who provide the “himpathy” for predatory and wicked men.

There’s a lot here to be angry about, but despite this Entitled finishes on an optimistic note. The pages in which Manne describes the world she wants her child to grow up in made me want to cheer.