The wrong kind of body 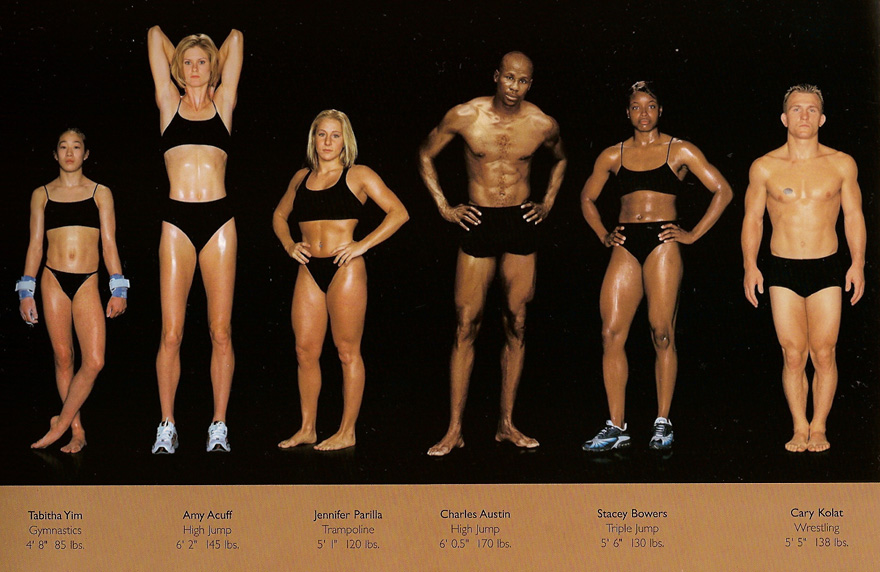 This collection of photos is fascinating: it’s the Athlete series by Howard Schatz, and it shows bodies. Big bodies, little bodies, stocky bodies, thin bodies, light-skinned bodies, dark-skinned bodies… the only thing they have in common is that the people pictured are all elite athletes. 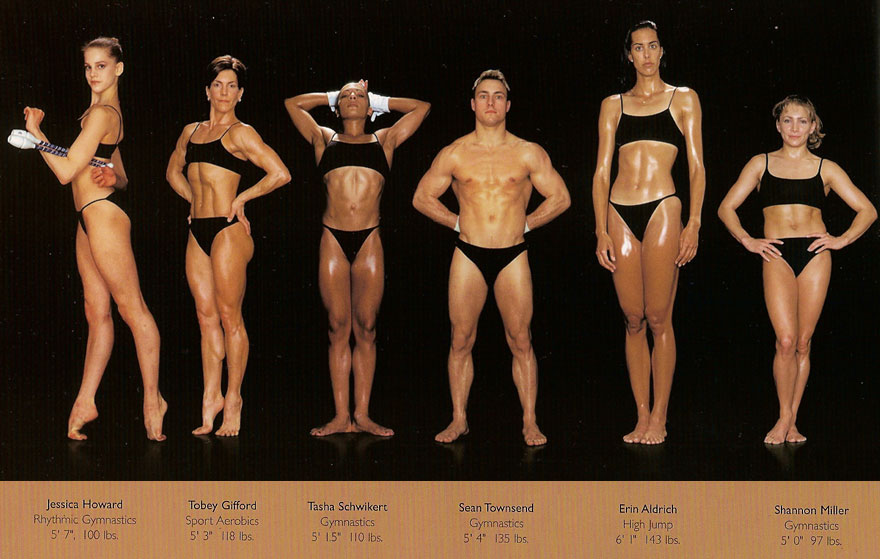 The collection has been doing the rounds again as a reaction to the reaction to a female character in The Last of Us Part 2: Abby, a soldier. 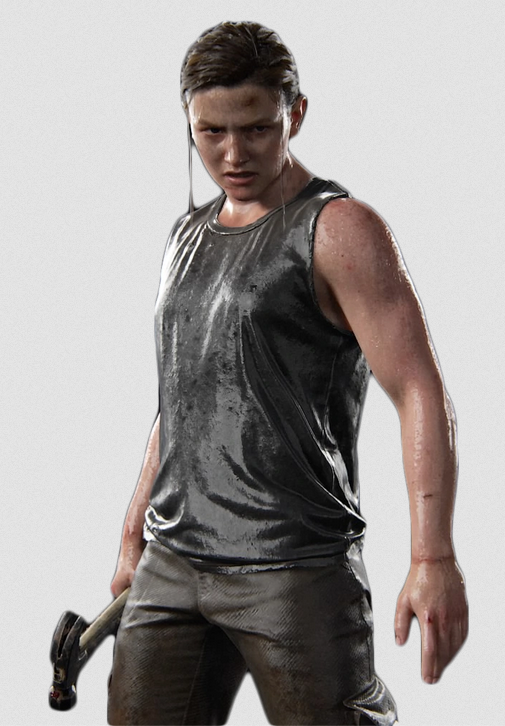 She’s hardly a 32-stone sumo wrestler, is she? But having slightly bigger shoulders than some women and a walk that didn’t wiggle was enough for some less enlightened players to start bellowing unhappily: “She’s trans! Get her out of my game!”

Let’s skip past the “and anyway, so what if she was?” discussion because what I want to talk about is the idea that women don’t look like that.

Of course women look like that. I enjoyed a MetaFilter discussion of this because it featured very many women who said they looked either like Abby, or that compared to them Abby was a little delicate princess. All kinds of women look like all kinds of things because women, like men, are human beings that come in all kinds of shapes and sizes.

Clearly, some of the people who assumed Abby was trans have a very narrow view of what a woman should look like, and that view is no doubt informed at least in part by the really bloody awful portrayal of so many female characters in video games. Such as:

I’ve certainly played video games where the male characters prepare for battle by wearing giant metal suits of armour and the female ones don that battle-tested combination of push-up bras, thigh-high stockings and stiletto heels.

But it’s not just video games. We make judgements about other people very, very quickly, and in the case of gender we make those judgements on a few very basic visual cues. So Abby has big shoulders, developed biceps and narrow hips; clearly, she’s a man.

For some people, that was enough to make them very angry simply because she did not meet their expectation of how a woman should look. The Venn diagram of those people and of the arseholes currently sending death threats to Laura Bailey, the actor who did Abby’s voice, has some overlap.

much of the hate visible on social media isnâ€™t just about the story and Abbyâ€™s likability compared to Ellie and Joel, itâ€™s fixated on Abbyâ€™s jacked-up body.

…Perhaps the grossest result of all of this is the insistence that Abby could only look like this if her character was trans, as if only folks who are assigned male at birth could possibly have big muscles.

This is why it’s so dangerous to foster a climate where people believe it’s acceptable or even necessary to watch out for supposed imposters in places such as public toilets. Especially when some of those people proudly claim that they will commit violence against any person they decide shouldn’t be there.

That isn’t an empty threat. In Oregon last year, Lauren Jackson was beaten so badly by a self-appointed bathroom policeman he broke her jaw. In Puerto Rico this February, Neulisa Luciano Ruiz was stalked and murdered after someone reported her to the police for using the women’s bathroom in McDonalds. Last year in North Carolina, two women were charged with sexual battery and second-degree kidnapping after attacking a trans woman in the toilet of a bar. And here, anti-trans activists openly discuss committing acts of violence against any trans women who might cross their path. I’ve even seen one describe the six-inch knife she says she carries specifically for the purpose of stabbing any trans woman she might encounter in a toilet.

Bravado? Empty posturing? Maybe. But with anti-trans hate crimes increasing, it’d be foolish to dismiss it.

I’ve more or less given up trying to persuade people that trans people’s safety matters; too many people clearly think it doesn’t. But if I can’t persuade you to care about people like me, maybe I can persuade you to care about the cisgender women who will be yelled at and possibly even attacked by the same dangerous obsessives. The people who claim “we can always tell” keep on proving that they can’t.